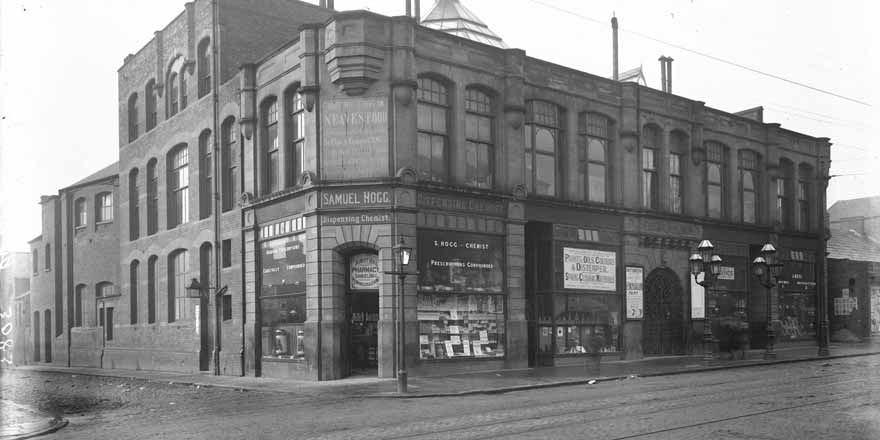 In collaboration with Century Ireland, we are making the 50 essays freely available online. Today's essay is by Andrew R. Holmes and it covers evangelistic mission that began in the Shankill Road area of west Belfast on 12 February 1922:

"Against the backdrop of sectarian violence, economic depression and attempts to consolidate the new state of Northern Ireland, an evangelistic mission began in the Shankill Road area of west Belfast on 12 February 1922. At the end of the first week, The Witness, the Presbyterian newspaper of record, reported overcrowded venues and that ‘Large numbers’ had ‘entered definitely into a new relationship with God’. The lively meetings were a welcome challenge to ‘the dull, prosaic, ordinary services’ that were said to have deterred the working classes from attending church. The success of the mission led to rejoicing among ‘the people in Ulster who love the Lord’ and who were ‘looking with wistful longing to a similar visitation in the districts where they live’. The Witness concluded that the gospel was 'still the Divine dynamite to change men and women, and to bring in the brighter and the better day which multitudes of hungry hearts are longing…It would be a terrible thing if our want of faith or our prayer should hinder the rising tide of God’s boundless grace from visiting the stricken land of Ireland.'" Continue reading (you will be redirected to the website of Century Ireland)