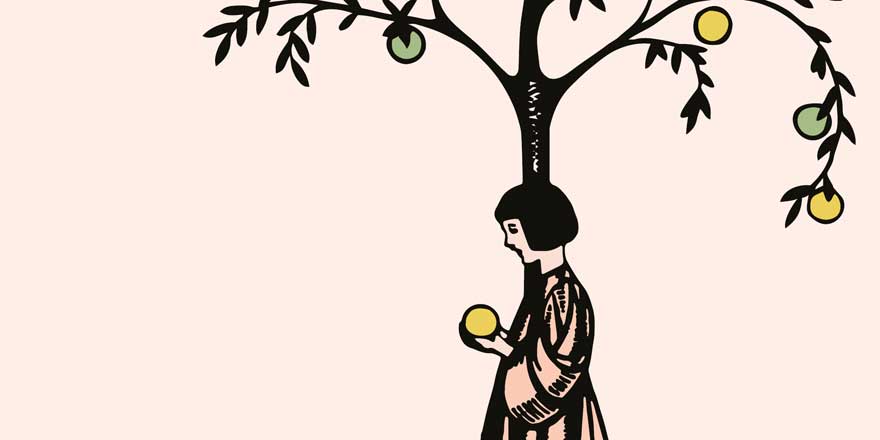 Sisters II continues the celebration of sisterhood by exploring the lives and achievements of another four families of sisters who made their mark on Irish life. If you missed any of the lectures you can listen to them now.

The seventeenth-century Boyle sisters and their letters

The first talk of this second series delivered by Dr Ann-Maria Walsh, School of English, Drama & Film, UCD. explores the lives of the seventeenth-century Boyle sisters writing family and voicing the female through their letters.

Kate O'Brien and her sisters: archives, fictions and families?

The second lunchtime lecture of this series delivered by Gerardine Meaney MRIA, Professor of Cultural Theory in the School of English, Drama & Film at University College Dublin, on Kate O'Brien and her sisters.

The third lunchtime lecture of this series held on 19 October 2022 and delivered by Dr Diane Urquhart, Professor of Gender History at Queen’s University Belfast, on Anna and Fanny Parnell.

Diane Urquhart is Professor of Gender History in the School of History, Anthropology, Philosophy and Politics (HAPP) of Queen’s University Belfast and President of the Women’s History Association of Ireland (WHAI). Her publications include Irish divorce: a history (Cambridge, 2020); The ladies of Londonderry: women and political patronage, 1800–1959 (London & New York, 2007); Women in Ulster politics, 1890–1940: a history not yet told (Dublin, 2000); and, with Lindsey Earner-Byrne, she co-authored Irish abortion journey, 1920–2018 (London, 2019).

Miss Sidney and Miss Olivia: the lives and writings of the Owenson sisters

The final evening lecture of this second series held on 10 November 2022 and delivered by Claire Connolly MRIA, Professor of Modern English at University College Cork, on the lives and writings of Miss Sydney and Miss Olivia Owenson.