How secular should the state be?

RSVP for your free place 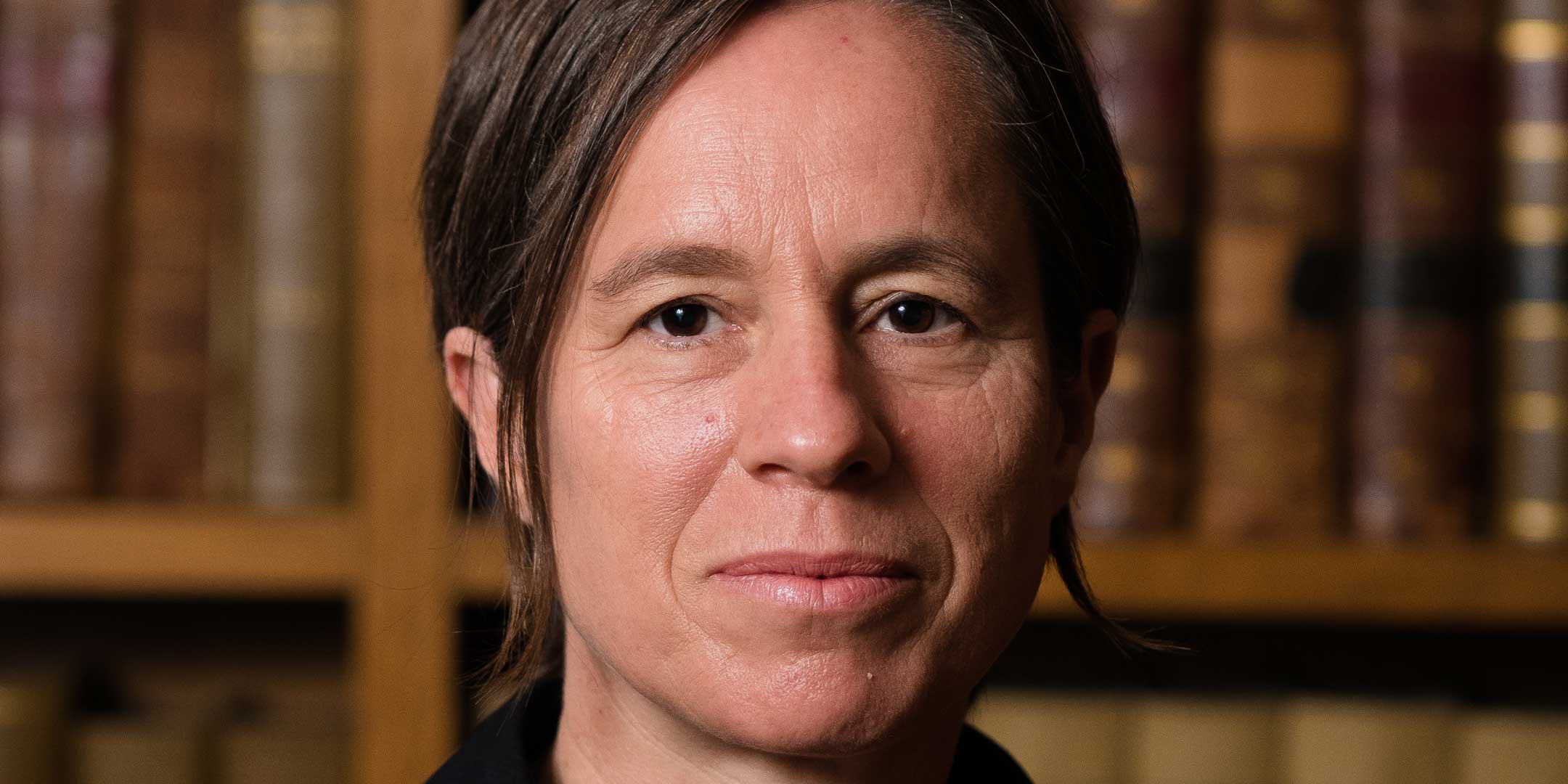 Cécile Laborde FBA holds the Nuffield Chair in Political Theory at Oxford University. She has published extensively in the areas of republicanism, liberalism and religion, theories of law and the state, and global justice. Her publications include: Pluralist Thought and the State in Britain and France and Critical Republicanism. The Hijab Controversy in Political Philosophy, and, most recently, Liberalism's Religion (Harvard University Press, 2017), a nuanced discussion of the appropriate status of religion in a liberal state. She argues that dis-aggregating religion into its various dimensions modifies the contrast between religious and non-religious beliefs, practices and identities, and supports a 'minimal secularism' that shows more respect for ethical and political pluralism than other approaches entail.

At the Royal Irish Academy she will answer the question 'how secular should a state be?' This event is organised by the Academy's Ethical, Political, Legal and Philosophical Studies Committee, with support from UCD's School of Politics and International Relations and the UCD Newman Centre.