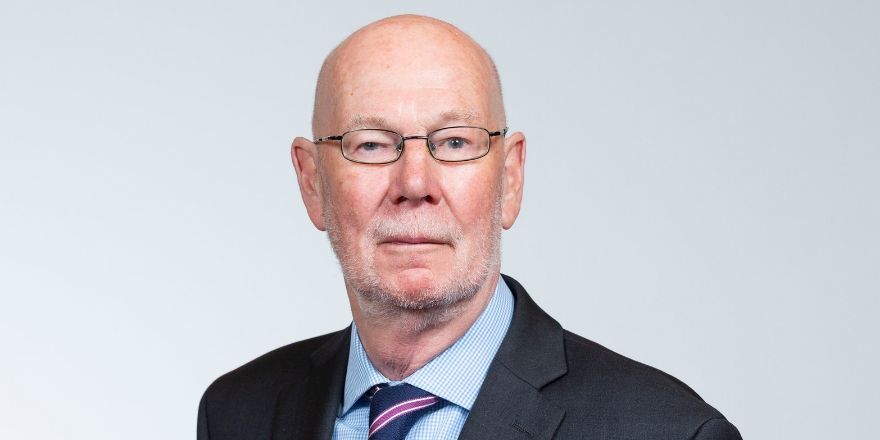 Dáithí O'Ceallaigh, former Irish diplomat was admitted as a Member of the Royal Irish Academy on 24 May 2019.

Dáithí O’Ceallaigh has played major roles both in bilateral and in multi-lateral diplomacy. He worked for many years on British-Irish and north–south relations, culminating in service as ambassador to the United Kingdom from 2001 to 2007. As ambassador to the United Nations institutions at Geneva in 2008, he oversaw negotiation of the Dublin Convention on Cluster Munitions, to ban weapons that have a devastating impact upon civilians in conflict and post-conflict regions across the world.