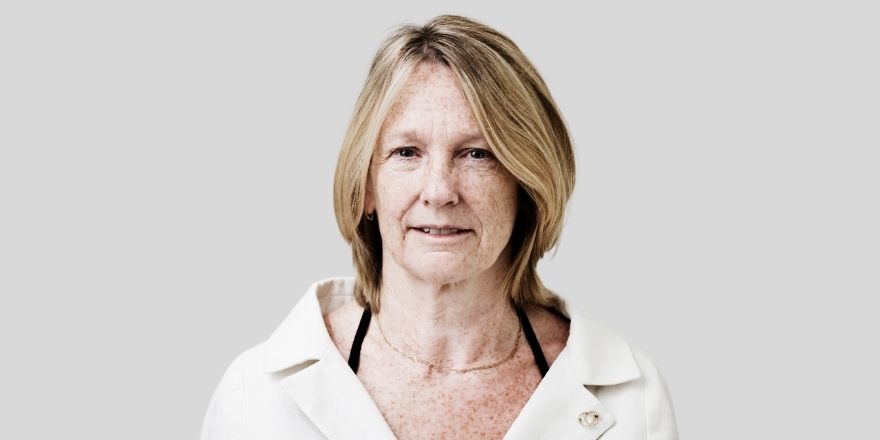 To those who grow up in conflict-riven and changing societies, as I did in 1960s, rural, mixed-religion Northern Ireland, it is evident that the conflicting ideals and contradictory social processes of the wider society are condensed as much in personal experience and everyday intuition as in political organisation and institutions. That insight, which goes back to Hegel, has informed a whole tradition of critical theory and sociology. My initial work in philosophy of perception and aesthetics quickly drew me to this perspective. Much later, as I began to work empirically on conflict processes, it was with the conviction that study of particular social situations and meaning-making within them reveals more about how general processes and logics function, and about what drives and hinders change, than does a distant generalising perspective. My first book with Joseph Ruane, Dynamics of conflict in Northern Ireland (Cambridge UP, 1996), showed how an early historical conjuncture locked in tendencies to inequality, groupness and conflict. It traced how this allowed ordinary citizens with ordinary economic and political motives, as well as political actors, to reproduce these tendencies through geo-political change, institutional reform, modernisation and political reconfigurations, so that conflict persisted—in different forms and intensities—up to the 1990s.

Change became more rapid in both parts of Ireland in the 2000s. At the same time, my own research was moving towards the micro-empirical—the experiences, reflections and intuitions of everyday, non-activist citizens—and I faced the challenge of developing comparatively valid explanations and general insights from this most particular of topics.[1] My book Identity change after conflict (Springer, 2018) develops this research, comparing modes of change in ethno-religious boundaries and national-communal identities in the two Irish jurisdictions. I analyse types of change, the logic and values guiding it, and traps of change, the obstacles met by respondents, which vary with type and with resources. I use a multiplicity of comparisons and a range of replicable qualitative methods: from counting ‘we’s to comparing the narratives of change and of obstacles to change experienced by very similar mixed couples in very different social contexts. By using micro-experiential narratives as key evidence in explaining macro-level outcomes, the book makes an original social scientific contribution to understanding the role of everyday meaning-making in social change. It raises the question how to make sense more generally of the role of identity change and reflexivity in social transformation.

My research on macro-level institutional processes led to a new book, co-authored with John Coakley, Negotiating a settlement in Northern Ireland 1969–2019 (Oxford UP, 2020), which traces how states change direction and provides very extensive primary evidence for each stage of the process. We reproduce segments of witness seminars and interviews organised by the Institute for British–Irish Studies (IBIS), UCD, and a multiplicity of drafts of intergovernmental agreements. We use these, and other data, to analyse the changing understandings of the elites involved in steering the ships of state in the UK and the Republic of Ireland towards a settlement in Northern Ireland. Our analysis reveals a process of layering of policy-concepts, as different elements are built one on another in a slowly converging understanding of what is necessary to end conflict. Only some of these policy-layers were legally and institutionally entrenched; others have recently been reversed. Our research also generated a much wider archive of elite interviews, which is a treasure trove that we hope will allow for future comparative analysis of the discourse, aims and understanding of state elites, and the policy paradigms that guide their action.[2] We are now involved with colleagues across these islands in a new study of the negotiation of Northern Ireland protocols and backstops in the Brexit talks.

On this island, and much more widely, we are entering an intellectually exciting and politically dangerous period of constitutional rethinking. Within IBIS, UCD, and in the new ARINS research programme (Analysing and researching Ireland north and south) led by the Royal Irish Academy and the University of Notre Dame, my present research centres on the conditions of political, social and constitutional transformation and the role of reflexivity in social change, with particular reference to the ongoing constitutional debates and policy dilemmas on the island of Ireland, in its British and European context. My recent and ongoing research (with Bahar Rumelili, of Koc University, Istanbul; Stephanie Dornschneider and Dawn Walsh of UCD; and Joanne McEvoy of the University of Aberdeen) analyses micro-level identity and discursive changes, explores their interrelations with meso- and macro-level identity change, teases out these conflicting logics in the particular case of unionism, and maps the diversity of voices and issues that need to be brought into constitutional debates. Joseph Ruane and I are working on a sequel to Dynamics of conflict in Northern Ireland, taking account of the intersection of macro-, meso- and micro-level processes; the prospects and the difficulties of overcoming tendencies to conflict; and the (in)capacity of the politically dominant logics to identify the real prospects of transforming conflict on this island. This research is relevant to public debate and policy. I also see it as the start of a theoretical engagement with reflexivity, power and social transformation in the twenty-first century.

[1] Funding for very extensive interviews was from PRTLI3 and from EU Peace funding, via the Irish Higher Education Authority’s North–South strand. I acknowledge and thank the many colleagues with whom I worked on these identity projects, and our very many respondents.

[2] We acknowledge the Irish Research Council’s funding of the ‘Breaking patterns of conflict’ project, UCD Archives for housing the transcripts, and our many respondents.