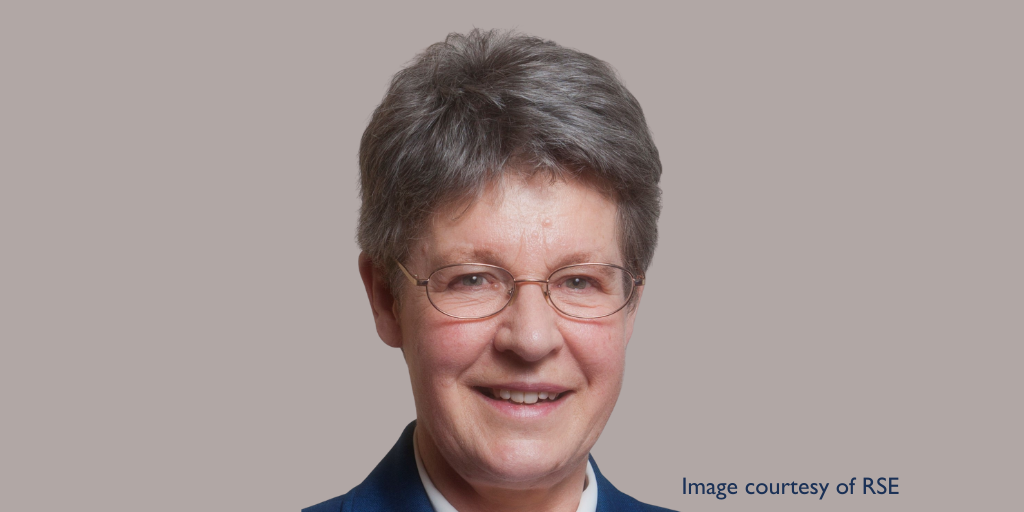 You can now watch the recent Academy Discourse by Jocelyn Bell Burnell, Hon. MRIA which was sponsored by Mason Hayes & Curran LLP.

Many poets over the ages have written poems with an astronomical theme, starting with the Moon and moving out to more distant objects. In this talk she discusses the kinds of astronomical objects or events have attracted the attention of poets.

Due to copyright permissions the readings of the featured poems kindly read by volunteers have had to be been removed from this video.