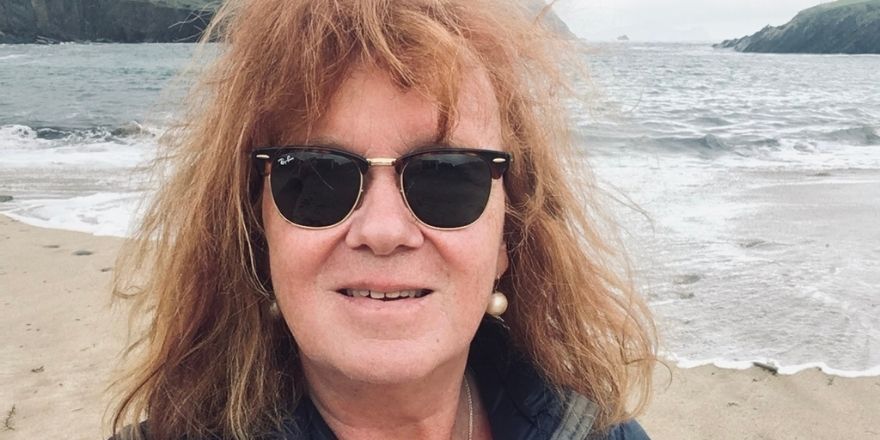 I am a human geographer by training, having completed my degrees at UCD (Geography and Politics) and Syracuse University, New York, before taking up lecturing posts at Loughborough University, University College London and latterly Queen’s University Belfast.

My early research drew conceptually on Antonio Gramsci’s thesis on the political role of organic intellectuals. I have used his ideas to explore how the state connects with popular understandings of the past. This work resulted in the publication of articles and book chapters, as well as an internationally focused collection of essays, A companion to cultural geography (Wiley, 2004), edited with James Duncan and Richard Schein.

There are three distinct but related areas of scholarship on which my research is focused: (i) place and nationalism; (ii) the relationships between identity politics, memory, and representation; and (iii) the spaces of scientific knowledge, gender and empire.

As a geographer I have been committed to exploring the significance of space and place in shaping nationalist discourse. The first strand of my research—on the role of place in the articulation of nationalist identities and politics—has been rooted empirically in analyses of education policy and language, in particular the role of the Irish language in cultivating a sense of nationhood in the early years of Irish state. I have also examined the ways in which the heritage sector has represented Ireland’s past at key sites and has confronted the crises of representation that specific episodes in history can evoke. The evocation of life at the ‘Big house’, in the case of Strokestown Park House and its attendant famine museum in Co. Roscommon, has been the focus of one such line of thinking. In addition, I have investigated how contested senses of national space have been rooted and represented in literary texts, for instance in Eoin McNamee’s Resurrection man, which is set in the sectarian geographies of Belfast at the height of the Troubles.

The second major strand of my research has been concerned with the conceptual and empirical dimensions of the performance of social memory with respect to public monuments and museums. My interest in public statuary and collective memory has arisen from a desire to understand how national identity is forged in the landscape, and how nationalism as an ideology and practice finds expression in the built environment and in rituals of commemoration. Initially my work focused on the centenary commemorations of the 1798 rebellion, and the debates that attended the erection of public statues marking that centenary in counties Wexford and Wicklow in particular. The iconography of these monuments, their siting in public space, and popular reactions to them were the focus of this analysis. My research interest then shifted to the commemoration of the First World War, which was the focus of my first monograph: Ireland, the Great War and the geography of remembrance (CUP, 2003; reprinted 2007). In this book, I sought to challenge the conventional historiography that Ireland had completely erased the memory of its role in the First World War from public space, and I sought to reveal the quite complex debates that surrounded commemorative activity in the two decades after the war. In particular, I documented how the routes of parades, the location of public statues and their iconography were all inflected by broader discussions about the constitution and performance of public memory.

The other main strand of my research has centred around examining the relationships between place and scientific enquiry, especially the development of natural history. Geographers and historians have suggested that local circumstances and conditions may affect the ways in which natural history was practiced and represented in particular spaces. This body of work builds on and extends current research on the borderlines between geography and science studies. My second monograph Nature displaced, nature displayed: order and beauty in botanical gardens (I.B. Tauris, 2011; reprinted 2020), is a comparative study of the botanical gardens in Cambridge, Belfast and Dublin. The scientific principles for organising botanical knowledge were, I argue, regularly mediated by the desire to produce spaces that would be aesthetically pleasing both to the botanist and the broader public, thus blurring the boundaries between art and science.

Building on this work, I am currently examining the relationship between gender, empire and natural history in the context of early twentieth-century Burma. Focusing on Charlotte Wheeler-Cuffe—botanical illustrator, naturalist and plant-hunter—who spent 24 years with her husband in colonial Burma, this work seeks to unravel the hidden historical geographies of a female naturalist working in the colonies at the height of empire. This work is due for publication next year, as Empire, gender and bio-geography: Charlotte Wheeler-Cuffe and colonial Burma (Routledge, 2022).