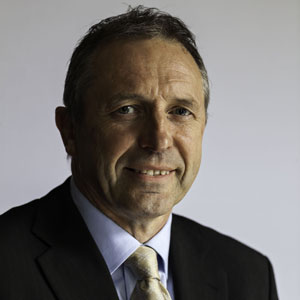 Alan Smeaton is Professor of Computing and Founding Director of the Insight Centre for Data Analytics, at Dublin City University.  He holds the B.Sc., M.Sc. and PhD degrees in Computer Science from University College Dublin. He is a Member of the Royal Irish Academy and winner of the Academy’s Gold Medal for Engineering Sciences in 2016.  In 2017 he was elevated to Fellow of the IEEE, becoming only the 14th such person to receive this award in Ireland.  Since 2015 Alan has been a member of the EU’s COST (Cooperation in Science and Technology) Scientific Committee, overseeing a disbursement of €300m during the lifetime of H2020.  He is a member of the Board of the Irish Research Council (2012-2018), an appointment by the Irish Government.  He is the founder of TRECVid, the largest international benchmarking activity for content-based multimedia access, carried out annually since 2001 and which has involved the contributing work of over 2,000 research scientists from across the globe.  In 2015 he was nominated by the Irish Software Association for an “Outstanding Academic Achievement Award”, for his work on applying data analytics to improving first year student retention in University.  Alan has more than 600 refereed publications and a Google Scholar h-index of 57.  He is founding member of 3 international journals, and a member of the editorial boards of a further 3 international journals. He has supervised 50 research M.Sc. and PhD students to graduation, the majority at PhD level.