We contribute to public policy debate on environmental and sustainability issues of priority interest to Ireland and the European Union including climate change, biodiversity, ecosystems and sustainability. The Academy hosts and supports the work of Future Earth Ireland. 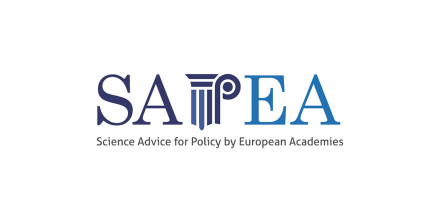 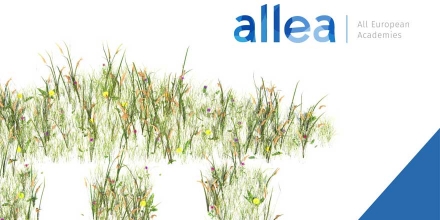 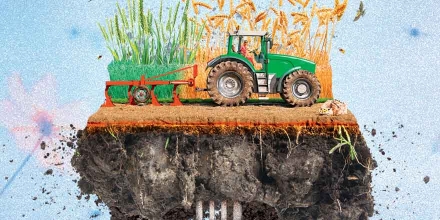 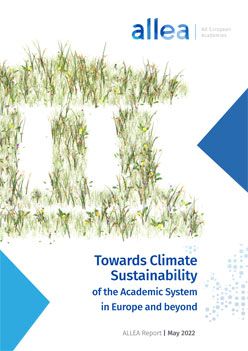 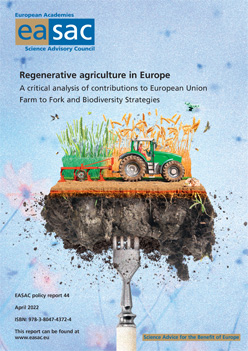 Regenerative agriculture in Europe: A critical analysis of contributions to European Union Farm to Fork and Biodiversity Strategies 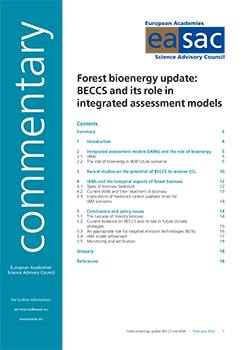 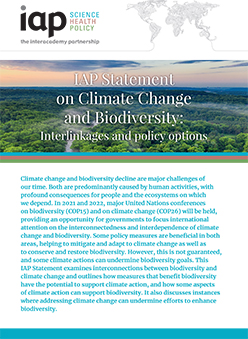 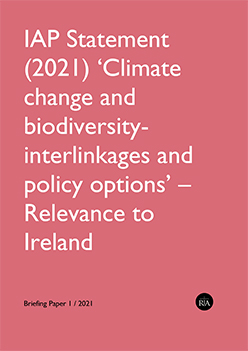 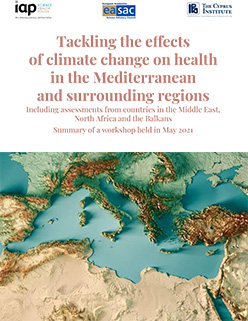 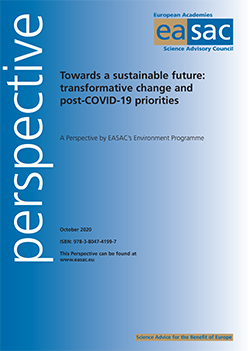 Towards a sustainable future: transformative change and post-COVID-19 priorities 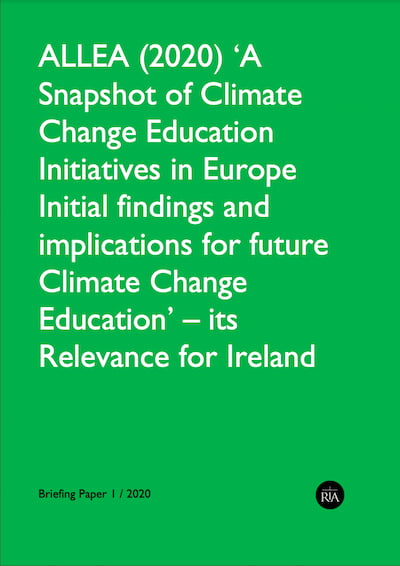 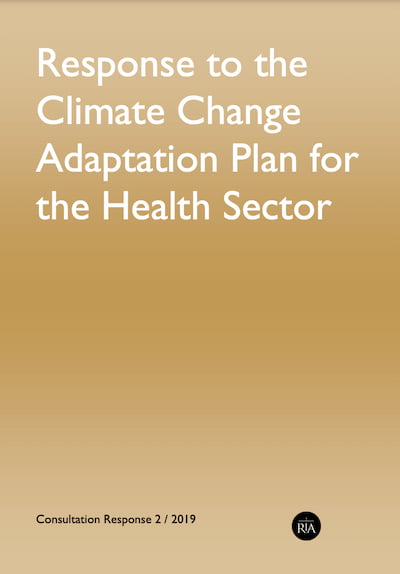 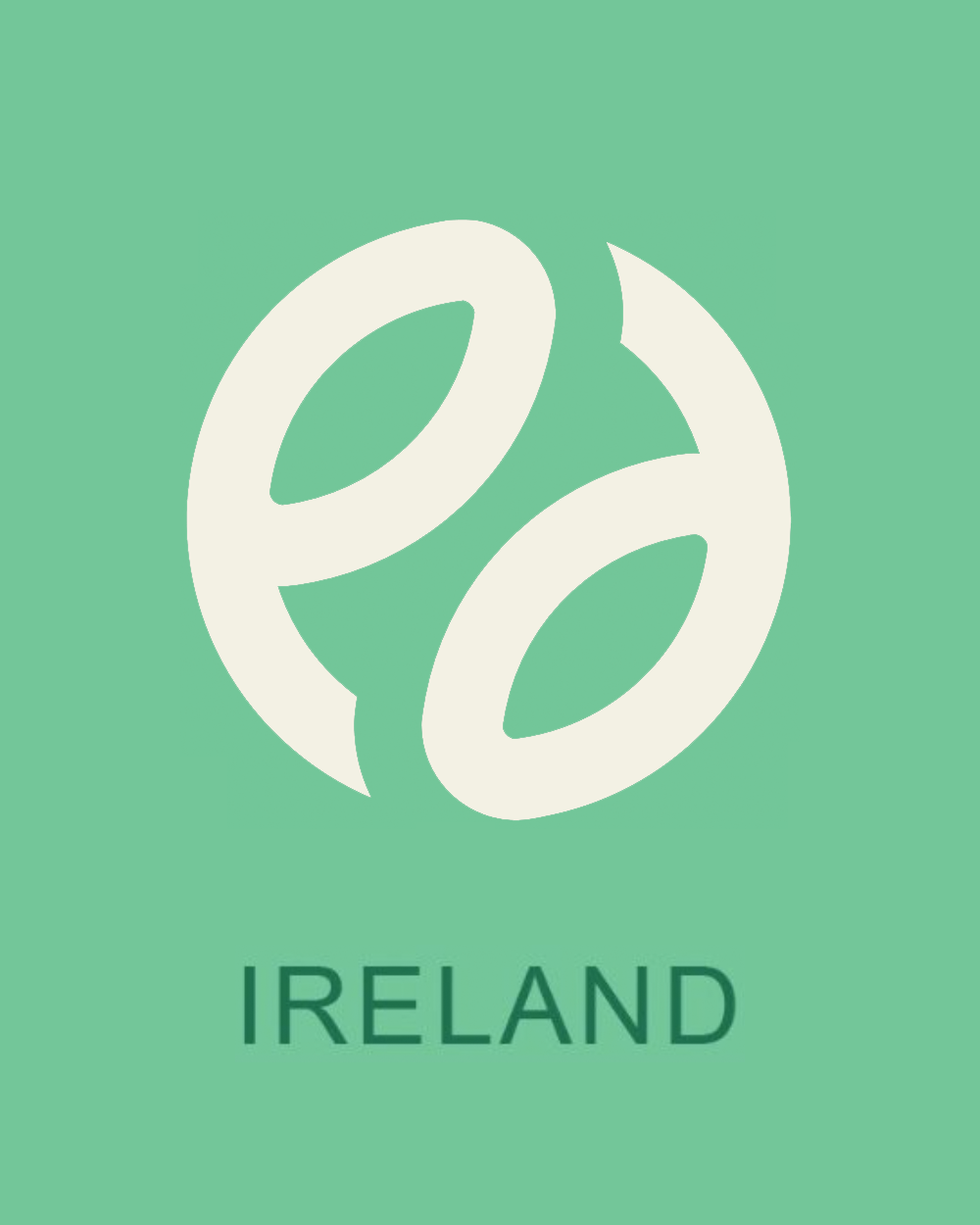 It takes a particular focus on public engagement and on raising awareness of the goals of Future Earth Global. As Ireland’s focal point for all issues under the remit of Future Earth, FEI endeavours to:

The mission of Future Earth Global is to accelerate transformations to global sustainability through research and innovation. To achieve this mission, Future Earth Global seeks to facilitate and amplify research, convene and mobilise networks, spark and promote innovation and turn knowledge into action.

Future Earth Global supports 20 Global Research Projects, diverse networks that generate ground-breaking research on global environmental change and offers funding opportunities through our PEGASuS grants programme. It maintains a network of thematic Knowledge-Action Networks and a new network for sustainability scholars who are underrepresented in the sciences.

The Future Earth Global Media Lab maintains projects focusing on data visualisation and virtual reality. It is experimenting with collective intelligence with the Climate Risk CoLabs and publishes the award-winning magazine, Anthropocene.

Please accept marketing cookies to view this content.
Future Earth Ireland working group were delighted to partner with Easy Treesie to host a Tree Academy at the Academy in 2020 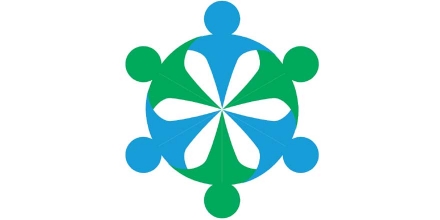 BEHAVE! Examining the role of behaviour change in climate change mitigation and adaptation 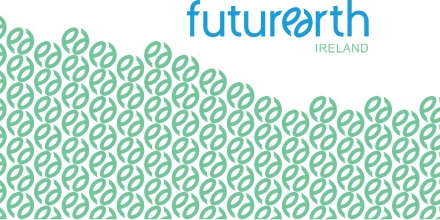 On 29 November 2016, Future Earth Ireland, supported by the RIA and the EPA, organised a workshop on the topic: Doing Transdisciplinary Research: Lessons from the Front Line. 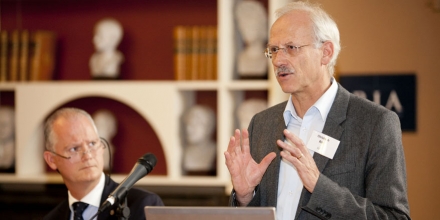 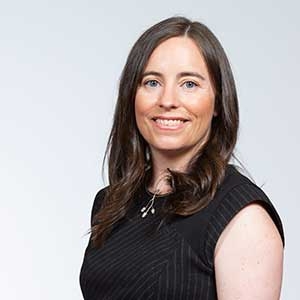 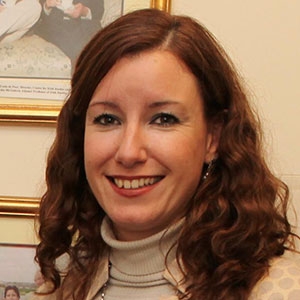 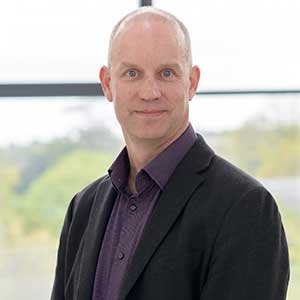 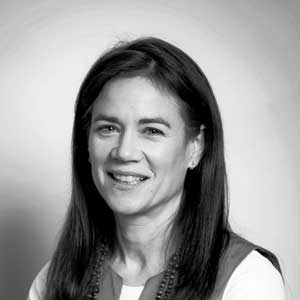 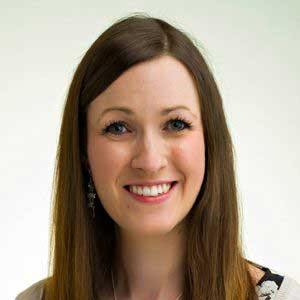 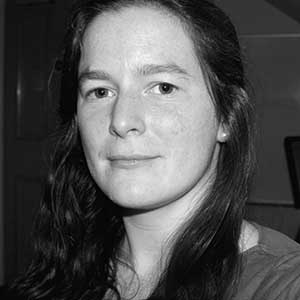 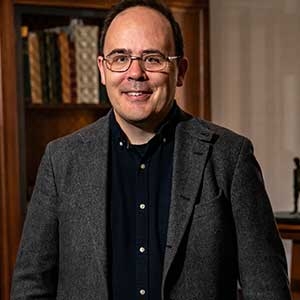 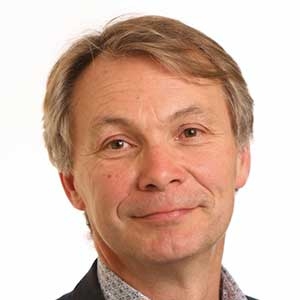 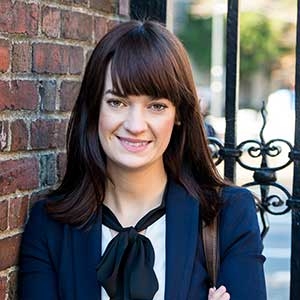 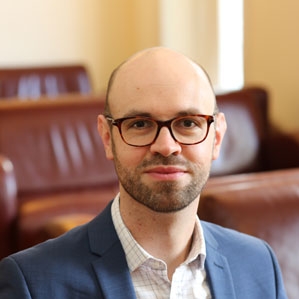 Get involved with Future Earth Ireland

There are many ways in which you can get involved with Future Earth Ireland and Future Earth Global. Getting involved will allow you to learn more about Future Earth activities and opportunities and to meet fellow researchers at events to strengthen your research networks. It may also help you to develop transdisciplinary interactions with policy and industry. We greatly welcome any opportunities to collaborate and mobilize around the Future Earth themes

How can you get involved?