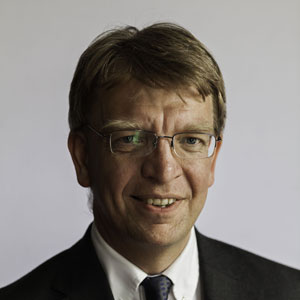 Chris Hardacre is currently Head of the School of Chemical Engineering and Analytical Science at the University of Manchester. He obtained a PhD from Cambridge University in 1994 and was an SERC research and a junior research fellow at Emmanuel College, Cambridge. He moved to Queen’s University, Belfast in 1995 as a lecturer in Physical Chemistry and in 2003, he was appointed as Professor of Physical Chemistry and became Director of Research of the Centre for the Theory and Application for Catalysis (CenTACat). In 2016, he moved to the University of Manchester. In 2004 he was awarded a USAF, Window on Science visiting research fellowship. Through his work in ionic liquids research, he was awarded the Royal Society of Chemistry Encouraging Innovation Award with Merck Chemicals Ltd and was part of the team to win the Queen’s Anniversary Prize for Further and Higher Education. In 2008 he was awarded the US R and D 100 award for the development of spatially resolved measurements in catalytic monoliths with Alex Goguet (QUB) and colleagues from the Oak Ridge National Lab and in 2013 was the inaugural winner of the IChemE’s Andrew Medal for catalysis. He is a Co-PI for the UK Catalysis Hub and has research interests in the use of kinetic and spectroscopic techniques to determine gas phase and liquid phase heterogeneously catalysed reaction mechanisms, development of new catalytic processes for bulk and fine chemical applications and fuel cells. He has published over 350 papers, 9 patents, 6 book chapters and has an H-index of 57.