'The circulation of verse in Jonathan Swift's Dublin' 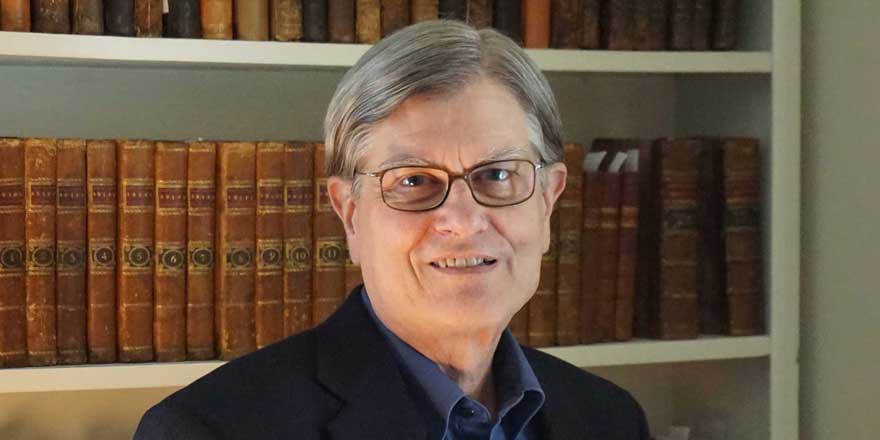 This event also forms part of the Swift350 Academic Conference, celebrating the 350th anniversary of the birth of Jonathan Swift, hosted by Trinity College Dublin June 7-9.

In Swift’s Dublin, many poets were writing: we have recent editions of work by Arbuckle, Barber, Delany, Dunkin, Parnell, Sheridan, Whyte, and others. Who read their poems? This troublesome question is usefully approached through the lens of Swift’s poems, since their circulation is the best documented of any poems from that era.

Swift’s career as a poet extended from 1690 to 1738, and a substantial proportion of his 350 poems were written in Dublin. Dublin verse circulated in pamphlets, half-sheets, newspapers and magazines, almanacs, miscellanies, and single-author books, private printing in pamphlets and half-sheets; manuscripts, either separate sheets or bound miscellanies; and through reading aloud and singing. Poems by Swift are preserved in most of these ways.

Contrary to what one might suppose, however, only a few of his Dublin poems received conventional printed publication in Dublin at the time they were written. When Swift published a poem soon after he wrote it, we can usually see what he was trying to accomplish. But when he withheld poems from circulation, was it because of diffidence? self-censorship?  or what? Some of Swift’s best Dublin poems were privately printed (that is, not publicly distributed), or they were published only after years of delay, or even posthumously. Others were sent to London for their first publication, and then reprinted in Dublin. In 1724, the poet Matthew Concanen, who was far readier than Swift was to see himself as an Irish writer, nevertheless published his important anthology of contemporary Irish verse not in Dublin but in London. Thus attitudes toward Dublin and a desire for fame played a role, if not in the circulation of poems in Dublin, then in their circulation beyond Dublin.

James Woolley is the Smith Professor of English Emeritus at Lafayette College, Easton, Pennsylvania. As a specialist in the literature of 18th-century Britain and Ireland, James Woolley investigates the circulation and authorship of Swift’s poems and those of his Dublin contemporaries. He has tried to find and examine every 18th-century printed or manuscript text of all Swift’s poems, many of these texts emanating from Dublin. This effort has taken him to most of the important research libraries in Britain, Ireland, and North America.

He is the author of Swift’s Later Poems: Studies in Circumstances and Texts. He edited The Intelligencer, a Dublin periodical written by Swift and Thomas Sheridan, and he maintains an online checklist called ‘Finding English Verse, 1650–1800: First-Line Indexes and Searchable Electronic Texts’. He has held fellowships from the ACLS, the NEH, and the Guggenheim Foundation, among others. Currently he is preparing a new four-volume scholarly edition of Swift’s poems and an online archive of Swift’s poems. These twin projects, both in collaboration with Stephen Karian (University of Missouri), have been underwritten by an NEH editions grant.