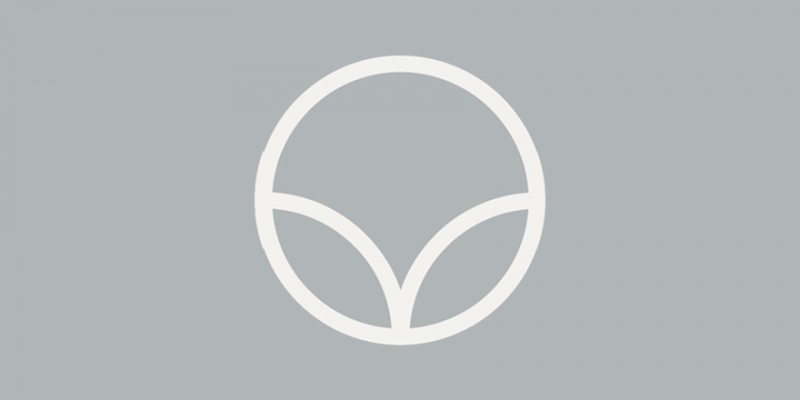 The Royal Irish Academy awards two RIA Gold Medals every year. The medals are awarded to individuals who have made a demonstrable and internationally recognised outstanding scholarly contribution in their fields.

The medals were established in 2005 to acclaim Ireland’s foremost thinkers in the humanities, social sciences, physical and mathematical sciences, life sciences, engineering sciences and the environment and geosciences.

The medals aim to identify and recognise inspirational figures – the stars of the knowledge economy – in order to celebrate the achievements of higher education in Ireland and to inspire future generations. In doing so, the Gold Medals have become recognised as a truly national expression of celebration for scholarly achievement in Ireland.