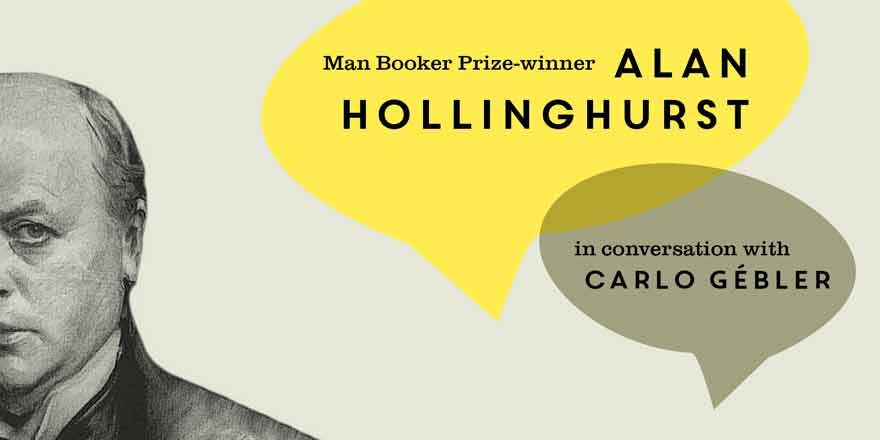 A discussion on Henry James as critic by Man Booker Prize winner Alan Hollinghurst in conversation with Carlo Gébler.

Alan Hollinghurst was born in 1954 and was educated at Magdalen College, Oxford. Hollinghurst was on the staff of the Times Literary Supplement from 1982 to 1995. He has published five novels including The Swimming-Pool Library (1988) and The Stranger's Child (2011). His acclaimed novel The Folding Star (1994) was shortlisted for the Booker Prize for Fiction and won the James Tait Black Memorial Prize (for fiction). His novel, The Line of Beauty (2004), traces a decade of change and tragedy and won the 2004 Man Booker Prize for Fiction. His new novel, The Sparsholt Affair, will be published in 2017.  He lives in London.

Carlo Gébler was born Dublin in 1954, the eldest son of writer parents, Ernest Gébler and Edna O'Brien. He has a PhD from Queen's University, Belfast. Gébler has made a number of documentary films and is also the author of several novels, children’s novels, plays for both radio and the stage, and librettos.  He has also worked as a teacher and academic. In the early nineties he was the creative writing tutor at the Maze prison and since 1997 he has been the writer-in-residence in HMP Maghaberry. In addition he has taught creative writing at Trinity College, Dublin, where he has been a visiting fellow four times, and at Queen’s University, Belfast.  Carlo Gebler was elected a member of the Aosdána in 1990.