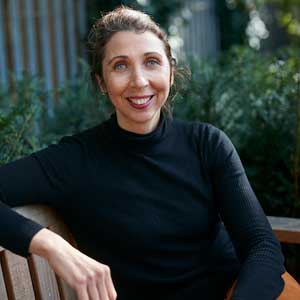 Lauren Arrington is Professor of English at Maynooth University, where she also serves as Head of Department. Some of her books include The Poets of Rapallo (Oxford University Press, 2021), Revolutionary Lives: Constance and Casimir Markievicz (Princeton University Press, 2016), and W.B. Yeats, the Abbey Theatre, Censorship, and the Irish State (Oxford University Press, 2010). Her scholarly essays on topics in twentieth-century Irish, British, and U.S. literature and culture have appeared in History Workshop Journal, the Journal of British Studies, and Modernism/modernity, among others. She enjoys writing for popular outlets, where her work has appeared in TLS, the Irish Times, and Literary Hub.