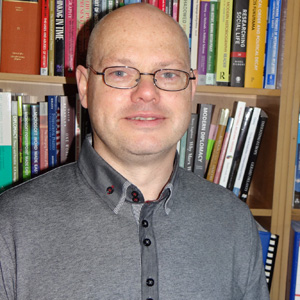 The second edition of Ireland, Germany, and the Nazis will be published in summer 2017. His new book Ireland, West Germany and the New Europe, 1949-73: Politics, Economy, and the EEC, will be published by Manchester Universty Press later in 2017. Mervyn is also finishing a co-authored work on Ireland's path to the EEC for Irish Academic Press.

He has published scholarly articles in journals such as the Journal of European Integration, Journal of Cold War Studies, Diplomacy and Statecraft, European History Quarterly, International History Review, Irish Studies in International Affairs and Etudes Irlandaises.

Mervyn is also a member of the Royal Irish Academy's Social Sciences Committee and the Advisory Board of the Dictionary of Irish Biography.