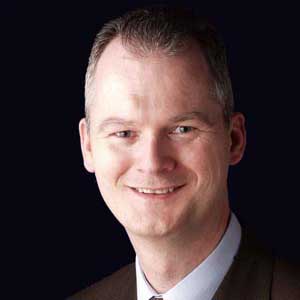 His research publications are in the fields of oscillator design, hysteresis, neural networks, nonlinear dynamics, chaos communication, mixed-signal test, and frequency synthesis. He has worked as a consultant for SMEs and multinationals in the microelectronics industry and is founding Director of the Microelectronics Industry Design Association (MIDAS Ireland) and the Microelectronic Circuits Centre Ireland (MCCI).

Professor Kennedy has received many prestigious awards including Best Paper (International Journal of Circuit Theory and Applications), the 88th IEE Kelvin Lecture, IEEE Millenium and Golden Jubilee Medals, the inaugural Royal Irish Academy Parsons Award in Engineering Sciences, and the IEEE Solid-State Circuits Society Chapter of the Year Award 2010. In 2004, he was elected to membership of the Royal Irish Academy and was made a Fellow of the Irish Academy of Engineering in 2014. He was elected to membership of Academia Europaea in 2015. He served as RIA Policy and International Relations Secretary from 2012 to 2016.