'Multilateralism and interdependence: prospects and challenges' 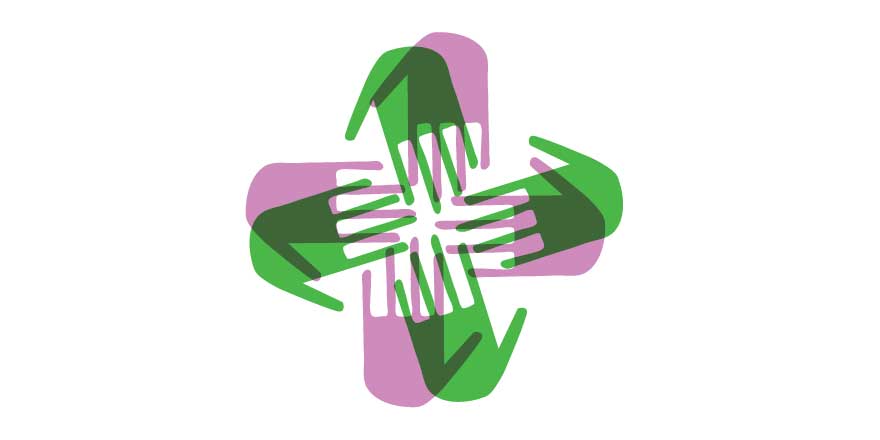 This conference will address the mounting challenges facing multilateral institutions and the processes of cooperation between states.

The contemporary world is profoundly shaped by multilateral institutions and processes of cooperation and interdependence between states. But the multilateral order faces mounting challenges. These include a renewed emphasis on state sovereignty, rising nationalism, calls for protectionism and a changing global balance of power in an increasingly multi-polar world. Current issues such as climate change, information and communications technologies, cyber security, international terrorism, transnational crime, forced displacement, conflict, food security and inequality generate demands for multilateral solutions, but also generate global divergences. As a strong supporter of multilateralism and a committed member of the UN and the EU, these issues are of particular relevance to Ireland and timely as it campaigns to be elected to the UN Security Council for the term 2021-22.

This conference will explore the evolution, current state and future prospects of multilateralism and interdependence and also the implications for Ireland as a State and as a member of the EU and the UN. Tánaiste and Minister for Foreign Affairs and Trade, Simon Coveney, will open the conference and the keynote speaker will be David Donoghue, former Irish Permanent Representative to the United Nations.

We invite you to join us after the conference for the launch of the journal Irish Studies in International Affairs at Iveagh House.