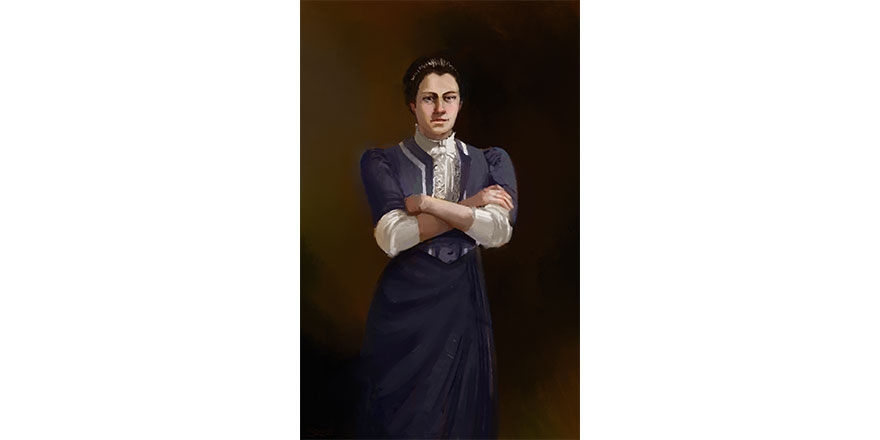 Eleonora Lilian Fleury was the first female psychiatrist in Britain and Ireland, who practised exclusively at the ‘Richmond District Lunatic Asylum’, Grangegorman and its satellite asylum St Ita's, Portrane. She later became involved in the civil war in Ireland participating in an organised assistance and escape programme for anti-treaty republicans that involved hiding escapees in the asylum at Portrane. Learn more about this formidable woman.