25 May 2014
The typing of DIFP IX is almost complete, as it the checking of the text. As the month draws to a close we are working in the Spring of 1951 and have just 50 documents left to go. One of the emerging themes of the last months of the volume is the policy - or perhaps the lack of policy - on the overseas adoption of Irish children and how Irish ‘orphans’ were given visas to the USA by the Department of External Affairs.

Michael’s book on the Irish Defence Forces role in the United Nations ONUC mission in Congo in the early 1960s was published in the middle of May. Ireland, the United Nations and the Congo (Four Courts Press) casts new light on a very troubled episode in the history of UN peacekeeping. It will be launched in June by former Chief of Staff of the Defence Forces Lieutenant General Seán McCann. Further details of the book can be found here

On 23 May the United States embassy in Dublin marked fifty years in its iconic building in Ballsbridge. Michael was interviewed by the Embassy’s public relations team for a short You Tube video on the history of the Embassy building which can be viewsed below.

Finally in this busy month there was the publication of Frank Aiken: Nationalist and Internationalist (edited by Bryce Evans and Stephen Kelly, published by Irish Academic Press). Michael has a chapter on Aiken and the Congo Crisis and Kate has a chapter focussing on Aiken’s policy towards Tibet at the United Nations. For more details click here. 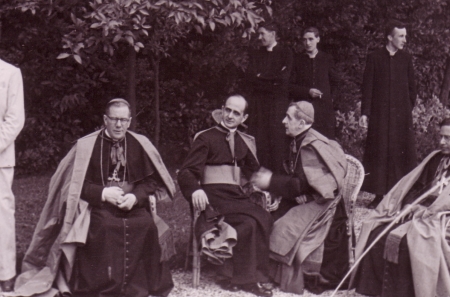 How Ireland dealt with the aftermath of the Second World War 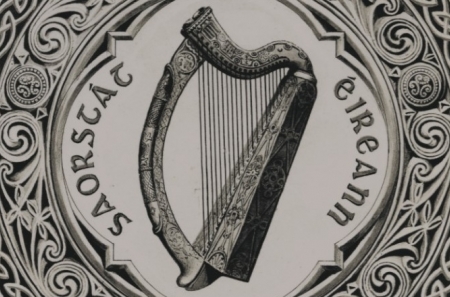 Documents on Irish Foreign Policy and the Digital Repository of Ireland

Documents on Irish Foreign Policy (DIFP) now has a dedicated collection in the Digital Repository of Ireland (DRI).