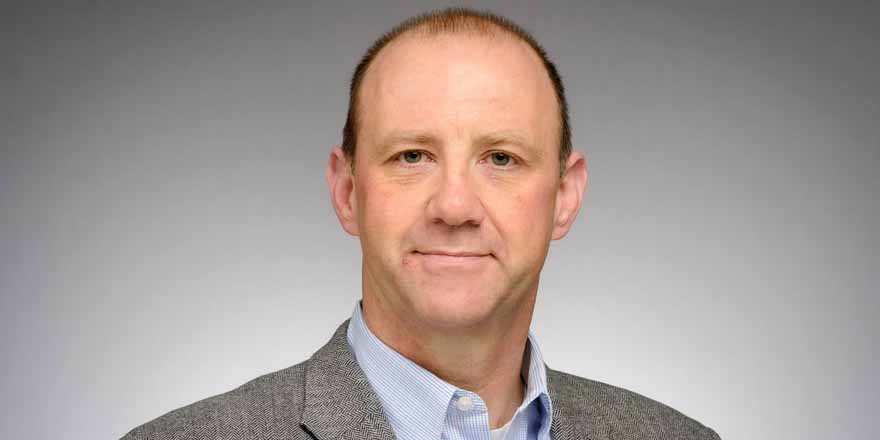 Politics of language in a (Dis) United Ireland

In today’s ARINS blog, Brian O'Conchubhair considers the contentious political debates surrounding language in the context of a potential political realignment of the island of Ireland.

Russian Foreign Minister Sergei Lavrov’s inane rationale to justify Russia’s attack on Ukraine by asking how the UK would feel if Ireland banned English appeared as confused as it was disingenuous. In less deadly circumstances, it would have been humorous. He raised, nevertheless, the specter of language legislation and planning and revealed how language – font choice, orthography, alphabet, gender of nouns - is often a key component in international identity politics and geopolitical disputes. The Irish, neither Old or New, never envisioned invading England in response to the Statute of Kilkenny (1367), the Statute of Ireland (1537 & 1541), or the Administration of Justice (Language) Act 1737. Were English to be banned in Ireland today, the response would an internal rebellion and a social collapse given the Anglofication project’s success since the early 19th-century. Lavrov’s claim, however, offers context for the symbolic importance of language, the fractious proposed Irish-Language Act for Northern Ireland as well as the recent Official Languages (Amendment) Act (2021) in the Republic.

On the island of Ireland, the issues of languages cannot be reduced to one political question. Language is the road map of a culture. It tells where its speakers come from and where they are going. Those deemed eligible to vote (and the issue of who is entitled to vote in any referendum is unclear) in any future referenda will be faced with confronting a variety of issues, and questions of culture, identity and language will be central. In the cultural and linguistic arena, the ideological stakes are very high and the smallest changes, the slightest tweaking of terminology leads to cultural contestation. Embedded in debates over language, language rights are fundamental questions of justice, access, equality, fairness and power.  Rather than common understanding, we seem, to paraphrase Lenin, committed to a language which sows among the masses hate, revulsion, and scorn toward those who disagree with us.

Has the nature of the debate evolved in the one hundred years since the foundation of the Irish Free State and Northern Ireland or is it the same argument carried across the generations? Are debates on languages in Ireland always and forever to be framed as an Irish/English, modern/traditional, utilitarian / antiquarian binary choice? Who in the echo chamber speaks with authority, credibility and knowledge? Who speaks with authority for Ullans? For Irish-speaking Unionists? For urban Irish-language speakers? For Gaeltacht inhabitants? For Swahili or Lithuanian speakers? Who articulates positions for Ullans, Arabic, Sign-language, Gammon/Cant, Chinese, braille? What exactly are linguistic rights; who holds them; how do various administrative units and departments within the two states respond to citizens and (non)citizens asserting such rights?

On 17 March 2020 the European Court of Justice, the EU’s highest court, ruled, in favour of Peadar Mac Fhlannchadha and against the Irish State, that Ireland had failed to transpose correctly EU Directive 2001/82 regarding bilingual labelling of animal medicines as is the norm in other states where animal medicines are no more expensive than in Ireland. In late 2021, and tellingly enacted during a global pandemic while other matters occupied civil servants and politicians, the President of Ireland signed the Official Languages (Amendment) Act (2021). By strengthening the Official Languages Act (2003), it aims to improve the quality of services State bodies provide the Irish-speaking public. Its goals include that, by 2030, 20% of new public servants will be competent in Irish; that public services in the Gaeltacht will be provided in Irish and Gaeltacht public offices will operate through Irish. Tuairisc.ie offered an informed opinion on the politics involved in the Act’s crafting and the personalities involved in advancing and delaying the Act. January 2022 saw the EU end the lengthy derogation process which had previously limited the amount of material published in Irish. The EU framed this move as underlining the importance the EU attaches to multilingualism and providing equal access to information for everybody. A 2022 recruitment drive for An Garda Síochána, aimed at increasing diversity, dispensed with the requirement for applicants to be proficient in two languages (English or Irish) as well as the language requirement for Sergeants and Inspectors. Proficiency in one language now suffices. The proposal to remove the language requirement emerged from discussions with Department of Justice rather than An Garda Síochána.

Considering such examples, it is difficult to ascertain a consistent policy in the Irish Republic to the language and its speakers. These confusing and contradictory policies speak to a fundamental intellectual and political disconnect and a lack of joined-up thinking. How can a Department of Justice and a Department of Agriculture, in a State committed to linguistic equality, willfully act in ways that undermine and diminish that same language usage among its speakers?

If the situation in the Republic is perverse, the situation in Northern Ireland is painful. The NDNA deal that restored power-sharing contained a commitment to implement an Irish language strategy and an Ulster Scots, heritage and culture strategy, remains unenacted. The NIO continually promises to introduce long-awaited legislation at Westminster ahead of the next assembly election. The delay appears partly due to the new commissioner for Ulster Scots’ title. For the DUP ‘Ulster Scots Commissioner’ is too narrow a title and prefer ‘Ulster British Commissioner.’ Sinn Féin counter that the position promotes language, arts and literature and the title should be Ulster Scots Commissioner. The recent discovery that some 74 World War 1 British soldiers, predominantly from inner east Belfast were Protestant, Loyalist Irish-speakers further challenges the simplistic binary and further raises the question of when the ideological split between language and loyalty became cemented. The decision of Queen’s University in Belfast to introduce a residential scheme for Irish-speaking students drew condemnation from the TUV.  It will, they claim, make one section of the community feel unwelcome in the university, while further fueling perceptions that Queen’s is a cold house for Unionists and pit working class Protestant against Irish-speakers.

Is the Irish language to menaced and marginalized or revived and regenerated? The Irish State enacts laws designed to promote Irish while simultaneously ignoring EU directives to promote linguistic diversity? In Northern Ireland the old canards of language being the cultural and historical possession and ideological weapon of one group over another repeat incessantly and injuriously. In such circumstance, how is any progress to be made, any consensus reached? What constitutes common ground, shared values and agreed standards? How can any proposed referenda on merging the two systems and administrations begin to address the multifaceted, much contested, topic of languages, linguistic rights and traditions, when there is little consensus or agreement in either jurisdiction? A referendum is generally understood as a vote by an electorate on a single political question which some authority has referred to them for a direct decision.

Brian Ó Conchubhair is Associate Professor of Irish Language and Literature at the University of Notre Dame. Read the full article, 'Politics of Language in a (Dis)United Ireland', as it appears in our journal Irish Studies in International Affairs: ARINS. A response to Brian O'Conchubhair by Diarmait Mac Giolla Chríost is available here.