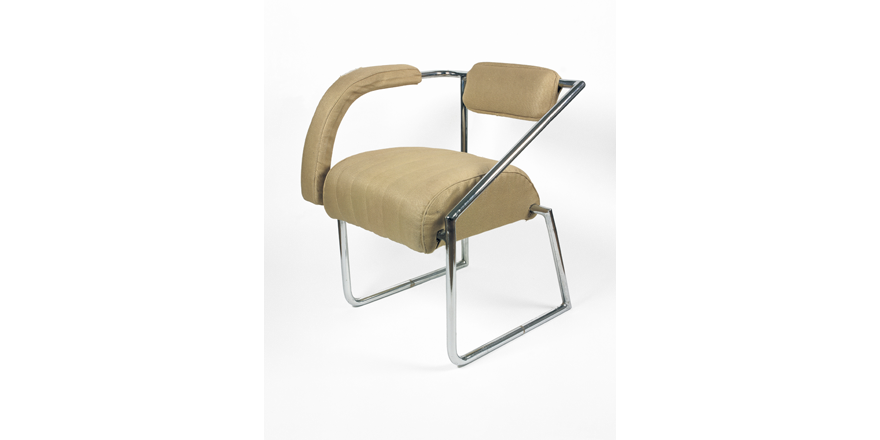 Time to Celebrate our Art

16 November 2014
Art and Architecture of Ireland reviewed in the Irish Independent.

The Art and Architecture of Ireland was reviewed in the Irish Independent recently.

The project which took over six years to complete, involved 10 editors and over 270 external contributors is full of interesting facts and figures, which the Irish Independent has picked up on.

Did you know that the Oscar statuettes were designed by a Dubliner? Yes, those golden figures presented at the Academy Awards were created by one Cedric Gibbons, who created those iconic figures when he was 35 and working in Hollywood. Production designer Gibbons was one of the original founding members of The Academy of Motion Picture Arts and was nominated for one of his own trophies 39 times, winning 11 of them.

Learn more about the Royal Irish Academy’s Art and Architecture of Ireland project.

Have you seen the AAI video?