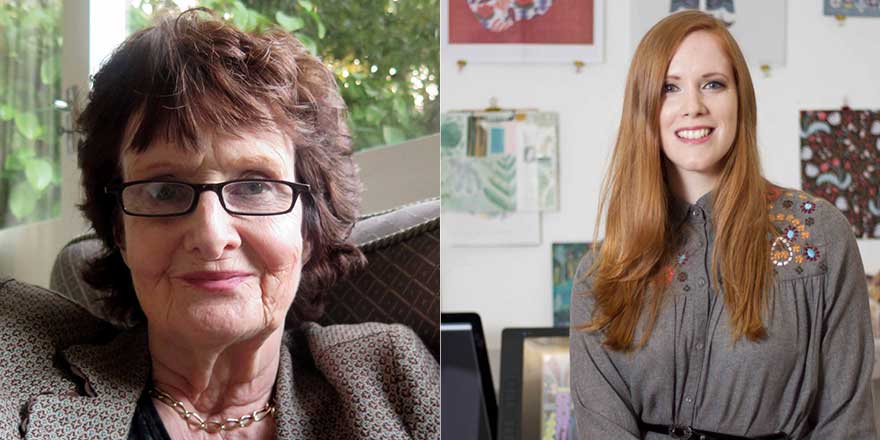 Our future will become the past of other women is a limited-edition poem commissioned by the Royal Irish Academy and the Irish government to mark 100 years since the women of Ireland, Mná na hÉireann, were granted suffrage and first cast their ballots in the 1918 election.

This beautiful book is the fruit of a collaboration between two very creative women, author Eavan Boland and illustrator Paula McGloin.
Let’s meet them:

Eavan Boland is an Irish poet and author whose work deals with Irish national identity and the role of women in Irish history. She has received a Lannan Foundation Award in Poetry; an American-Ireland Fund Literary Award; the Corrington Medal for Literary Excellence; the Bucknell Medal of Distinction; and a PEN Award for creative nonfiction for a collection of her essays. She is currently Bella Mabury and Eloise Mabury Knapp Professor in the Humanities and Melvin and Bill Lane Professor and Director of the Creative Writing program at Stanford university. She is an Honorary Member of the Royal Irish Academy.

Paula McGloin is a Dublin-based illustrator and surface pattern designer. She illustrated the book All Through the Night by Marie Heaney, shortlisted in two categories at the Irish Book Awards 2016. Paula is a member of Illustrators Guild of Ireland and the Association of Illustrators (UK). 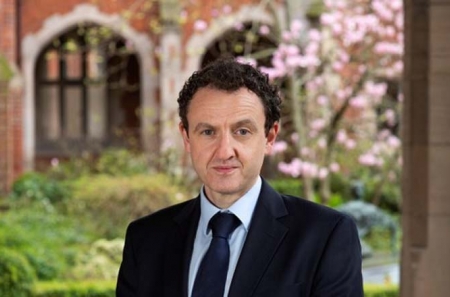 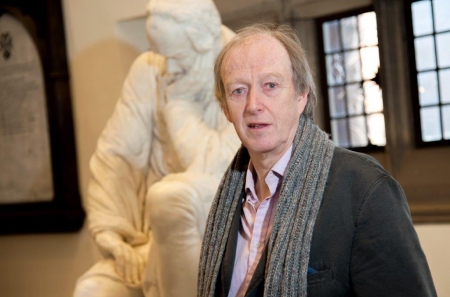 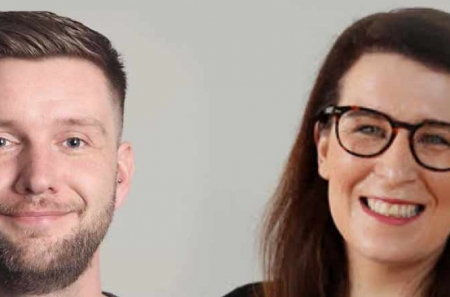