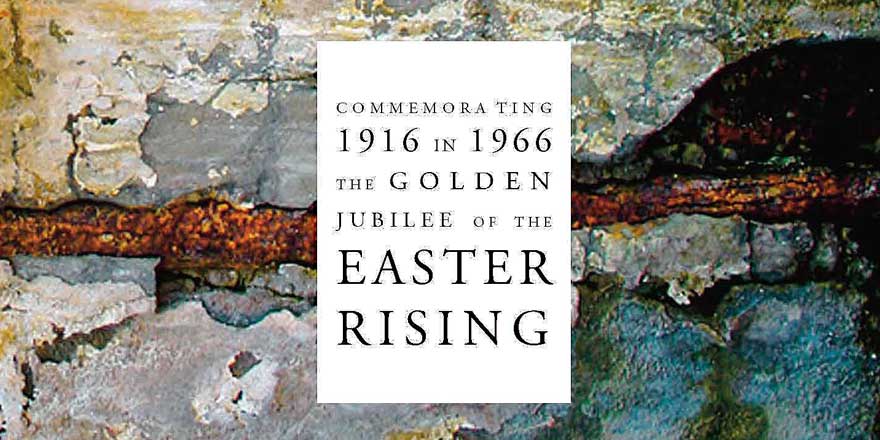 To mark the anniversary of the Easter Rising, we're making our out-of-print book freely available in its entirety.

To mark the anniversary of the Easter Rising, which began on 24 April 105 years ago, we're making our out-of-print book 1916 in 1966: Commemorating the Easter Rising, edited by Mary E. Daly and Margaret O'Callaghan, available to read online in its entirety for one month.

1916 in 1966: Commemorating the Easter Rising looks closely at how the Irish government reinvented the message of Easter 1916 through the official golden jubilee celebrations of the nationalist Rising. This collection of essays explores the organisation of various unofficial commemorations in Northern Ireland in 1966 and the significance of these for nationalist and unionist politics in the mid-1960s. It analyses the golden jubilee of the Rising from a political perspective, and revisits the 1966 anniversary from the perspectives of drama, performance, youth culture and history.

The book is also available in digital format. You can buy the e-book here.