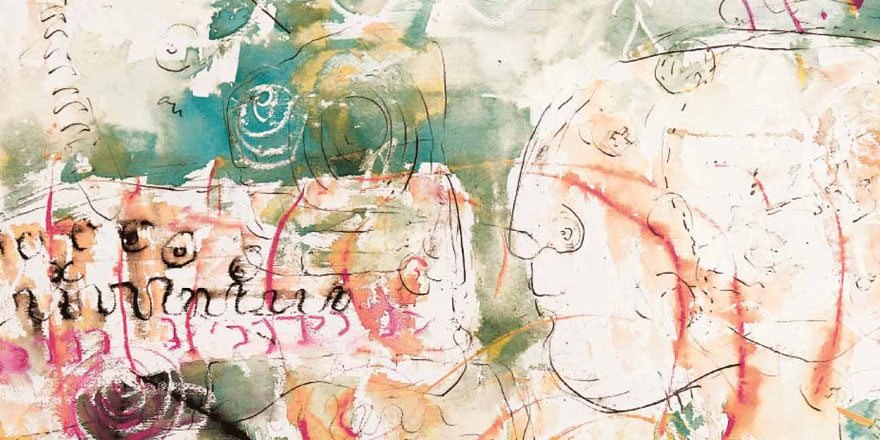 The megalithic art of the passage tombs at Knowth, County Meath, by the late George Eogan, MRIA, and Elizabeth Shee Twohig, MRIA launched yesterday evening. The event also marked the 60th anniversary of the archaeological excavation programme at Knowth.

Knowth is one of the three great passage tombs, along with Newgrange and Dowth, that form the UNESCO Brú na Bóinne World Heritage Property. Archaeological excavations at Knowth, under the direction of the late George Eogan, MRIA, commenced in 1962 and continued seasonally until 2000.

Since excavations finished, the focus has been on publishing the results of the excavations and related research. The first six volumes are available as an open-access resource in the Digital Repository of Ireland.

This final volume, by Professor George Eogan and under the archaeological editorship of Professor Elizabeth Shee-Twohig, deals with the megalithic art of the tombs. The Knowth art, carved c. 3,200BC when the tomb was built, is the largest concentration of such art anywhere in Europe, and is dominated by the remarkable decoration of the kerbstones. 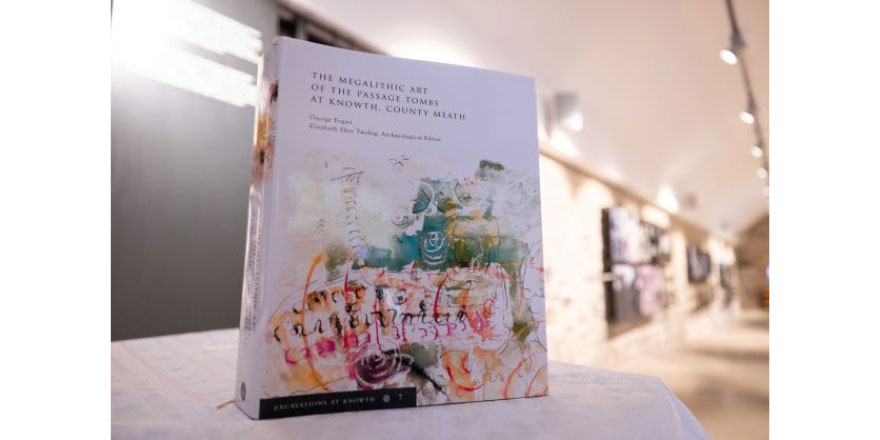 ‘The dissemination of the scholarship emerging from archaeological excavations is an essential element of the overall process. It has been the Royal Irish Academy’s privilege to publish the output of the excavations that began at Knowth 60 years ago under the direction of the late Professor George Eogan, MRIA, in our Excavations at Knowth series. I am delighted that thanks to our colleagues at the National Monuments Service and the Office of Public Works we can celebrate the anniversary of the excavations and the launch of The megalithic art of the Passage tombs at Knowth, here at the site, in the company of Professor Eogan’s family and many of the archaeologists, researchers and experts who worked with him over the years.

The megalithic art of the passage tombs at Knowth, County Meath is available for purchase here.

The publication was funded by the National Monuments Service (link is external) at the Department of Housing, Local Government and Heritage, the Heritage Council and Meath County Council. The launch at Knowth Visitor Centre was kindly hosted by the Office of Public Works(link is external) and Minister of State Patrick O'Donovan.

Read more about the launch here. 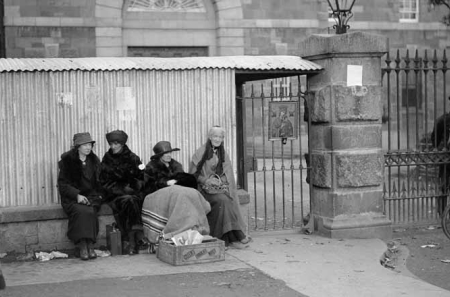 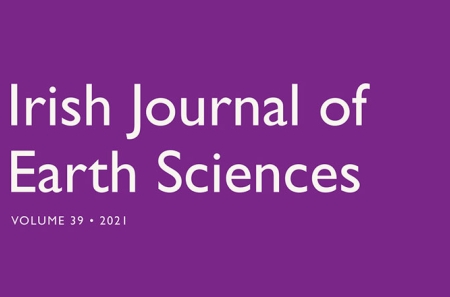