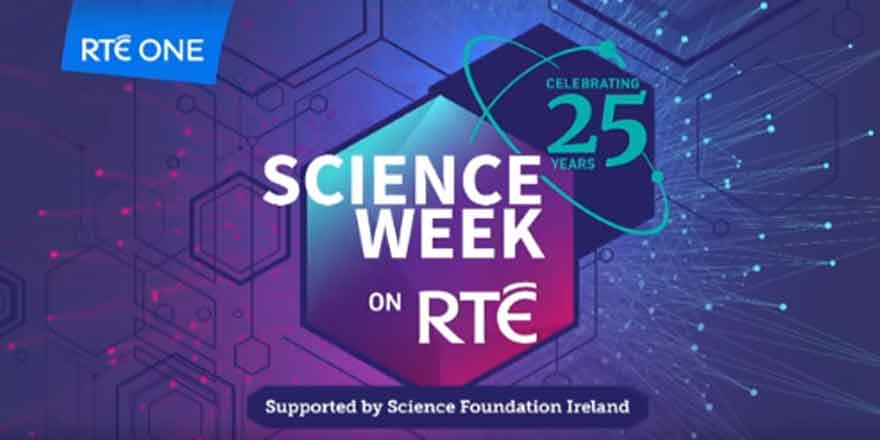 Celebrating Science Week with the authors of 'Catching the worm'

Now in its 25th year, Science Week 2020 will take place from 8 to 15 November. RIA authors William C. Campbell, Ireland's only Nobel prize winner for Physiology or Medicine, and Claire O'Connell, science journalist, will feature in a TV show called Future Island, hosted by Liz Bonnin and Luke O'Neill. The show will air on Thursday, 12 November, at 7 p.m. on RTÉ One.

William C. Campbell is the author, with Claire O'Connell, of Catching the worm, published by Royal Irish Academy, in partnership with the RDS, in June 2020 to coincide with Professor Campbell's 90th birthday. During Science Week we are making 90 signed copies available to purchase exclusively from our website. You can buy your signed copy here.

About Future Island:
In the midst of a pandemic, 2020 has been Irish science's finest hour. But how will our brightest brains equip us to thrive in a future that is safe and sustainable? And how can Irish citizens actively participate in shaping and choosing this future? Presented by Liz Bonnin, a science, natural history and environmental broadcaster, this will be a television homecoming for the former Dublin resident who has built an acclaimed career in the UK over the last decade. With an infectious passion for science and the natural world, Liz is in her element picking the brains of scientists and bringing the latest laboratory breakthrough advances to a mainstream audience. Tune into RTÉ One at 7 p.m. on 10, 11 and 12 November.

About the book:
In 2015, Dr William C. Campbell’s quiet retirement changed abruptly when, at the age of 85, he won a Nobel Prize in Physiology or Medicine. In Catching The Worm – A Memoir, Campbell recalls his early life in Donegal and studying zoology in Trinity College Dublin, then moving to the United States to work as a parasitologist. While working with the company Merck, he helped to discover several drugs to control parasitic worms. One of those drugs, ivermectin, has spared millions of people from the devastating effects of river blindness. Through his memoir, Campbell provides a snapshot of growing up in Ireland before and during World War II, as well as insights into science, the arts, teaching, family and what really matters in life. Catching the worm is published by the Royal Irish Academy in partnership with the RDS.

About the authors:
Dr William C. Campbell is a biologist and Nobel laureate. From Ramelton, County Donegal, Ireland, he played roles in the discovery and development of several new treatments against parasitic worms. In 2002, he was elected to the US National Academy of Sciences and in 2015, he shared one half of the Nobel Prize in Physiology or Medicine with Professor Satoshi Omura ‘for their discoveries concerning a novel therapy against infections caused by roundworm parasites’. Bill lives in North Andover with his wife, Mary. They have three children and five grandchildren.

Dr Claire O’Connell is a scientist-turned-writer. From Dublin, Ireland, she studied science at University College Dublin, graduating in 1998 with a PhD in cell biology. She also holds a Master’s in Science Communication from Dublin City University. Since 2005, she has written extensively for Silicon Republic and for The Irish Times. In 2016, she was named Irish Science Writer of the Year. Claire lives in Dublin with her husband, Fearghal, and their two children. 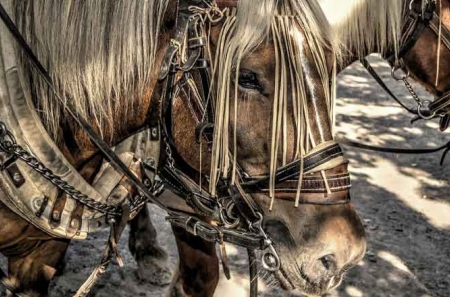 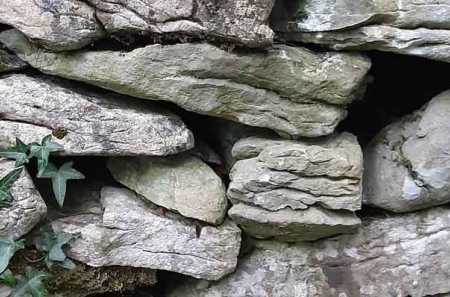 The many uses of the Irish word Cró

Learn more about this truly versatile word in today's episode of Spreading the Words.

Academy House is closed for the moment. Our online bookshop is open but please expect significant delays in shipping orders. Most services will continue to be delivered remotely during this period. We thank you for your...