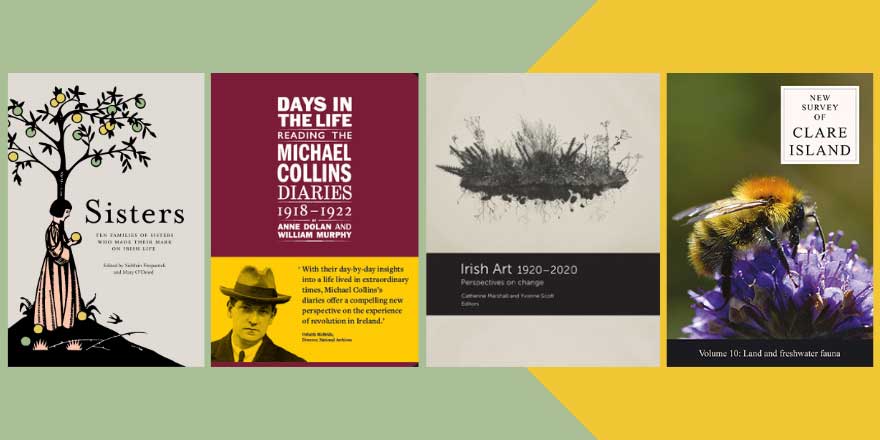 Browse our titles here before coming in on the night. New notebooks launching on Culture Night.

The Royal Irish Academy was founded in 1785 and it began publishing scholarly articles in its Transactions in 1787 - now six journals are published by the RIA. The Academy also publishes books aimed at communicating scholarly material to a wider public, landmark series and scholarly books. Our books and journals are academically double-blind peer-reviewed and are produced to a high standard of editing and design. Awards include several Irish Book Awards, Best Irish Printed book, Institute of Designers in Ireland awards and Business 2 Arts awards. The Academy is a member of Publishing Ireland.