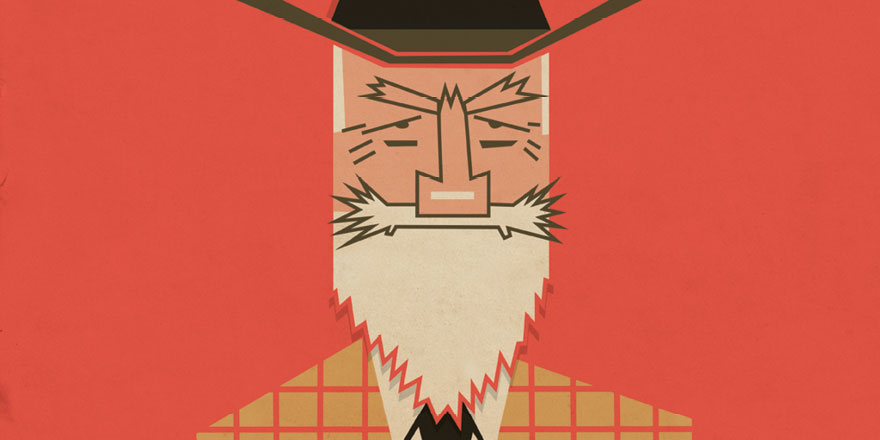 Academy Managing Editor Ruth Hegarty will be curating the next special issue of the Shaw Journal, together with Dr Barry Houlihan (NUI Galway).

Marking the journal’s fortieth anniversary, this special issue of SHAW is dedicated to reconsidering the legacy of Bernard Shaw and envisioning trajectories for engagement with Shaw’s work and with the public persona he created and curated throughout his lifetime to become one of the world’s most familiar and celebrated literary and intellectual figures.

Flying in the face of John Osborne’s dismissal of Shaw as “the most fraudulent, inept writer of Victorian melodrama ever to gull a timid critic or fool a dull public”, the resilient ability of Shaw’s writing over the past seventy years since his death to not only endure but adapt in dialogue with the evolution of technologized global culture, changing trends and movements within academic scholarship, and current styles and innovations in theatrical practice, production, and reception is striking and energizing for Shavians all over the world. As J.B. Priestley noted on the occasion of the centenary of the playwright’s birth, “some of the air we breathe now has GBS in it.”