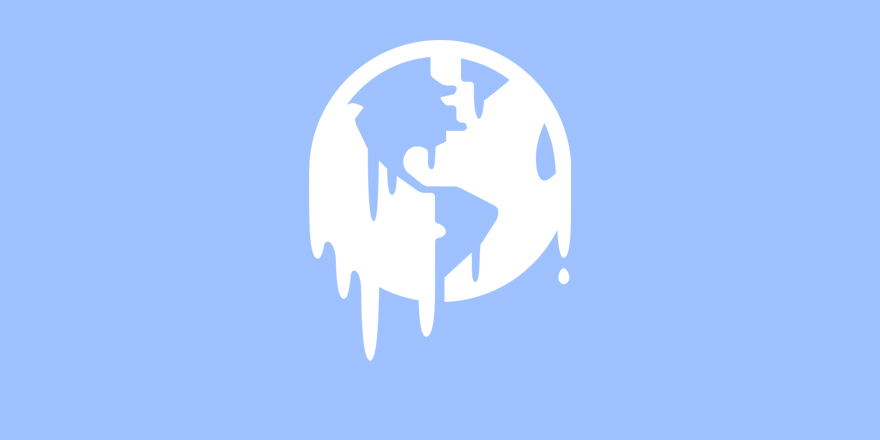 The Environmental Protection Agency organised an information session on the work of the Intergovernmental Panel on Climate Change (IPCC) during its 6th Assessment Cycle on 12 April. The event was hosted by the Royal Irish Academy.

The meeting notified interested members of Ireland’s research community of upcoming opportunities to engage in the drafting of the Sixth Assessment Report and of the three Special Reports:

Since its formation in 1998 by the World Meteorological Organization (WMO) and United Nations Environment Programme (UNEP) the IPCC has provided authoritative scientific information to inform policymakers on the scientific understanding of climate change, and response options in mitigation and adaptation to climate change.

Its large scale assessment reports have contributed to the formation of the United Nations Framework Convention on Climate Change (UNFCCC) and key steps in its implementation, in particular the 2015 Paris Agreement which was highly influenced by the IPCC 5th Assessment Report (AR5).

Scientists from Ireland have played a strong role to date in participating in the work of the IPCC as authors and as expert reviewers. This RIA event provided information on how members of the research community in Ireland can become involved in the IPCC during the Sixth Assessment Cycle

Summaries of the presentations were recorded and are available below. 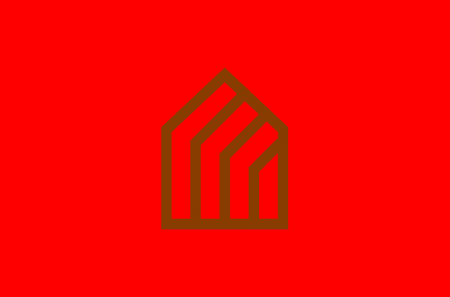 Snap that: Life through the lens of Ireland’s 18- to 25-year-olds

Calling 18- to 25-year-olds on the island of Ireland to tell the story of your generation through your smartphone lens. Photographs with accompanying captions will be selected for an online exhibition. Closing date for...