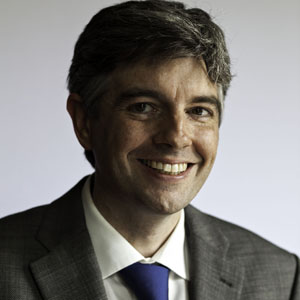 Dr Ó Carragáin is a graduate of UCC and the University of York and joined the staff of the Archaeology Department, UCC, in 2002. His research is focused on the archaeology of early medieval Ireland and its European context (c. AD 400-1200). Among other subjects, he has published widely on the archaeology of Christianisation, archaeological approaches to ritual practice including pilgrimage, early medieval architecture and sculpture, the archaeology of territories and boundaries and the relationship between material culture and social memory. He is a Member of the Royal Irish Academy (MRIA) and a Fellow of the Society of Antiquaries, London (FSA).