Retreat from Globalisation? Brexit, Trump and the New Populism 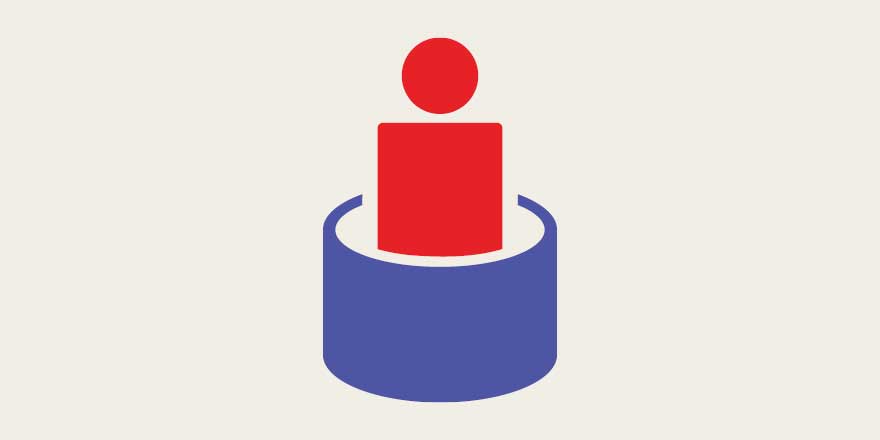 Are Trump, Brexit and populism symptoms of broader phenomena associated with globalisation? Will the elections in France, the Netherlands and Germany in 2017 force globalisation to retreat in the face of authoritarian, right-wing and anti-immigration politics?  Is this process simply occurring in western democracies or is it a global occurrence?

Is globalisation under threat? Has it both provoked and facilitated a potentially dangerous reaction? Has it released new interconnected domestic and international forces? Are we seeing a new clash between “patriots” and “globalists”? Might these dynamics result in deglobalisation?

This conference will consider recent landmark events and the uncertainties that arise from them in wider, deeper and longer frameworks of analysis.

This conference will be followed by the launch of the journal Irish Studies in International Affairs at Iveagh House at 18:00.