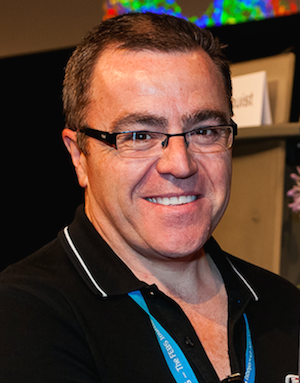 He is interested in all aspects of programmed cell death (apoptosis), especially the links between cell death, inflammation and cancer. We introduced annexin V-labeling, which has become the gold standard for measuring apoptosis, unravelled the apoptosis-associated caspase activation cascade, showed that Parkin activation can promote apoptosis and discovered the mechanism of activation of the IL-36 cytokines which are important drivers of psoriasis.

Seamus is the Editor-in-Chief and Chairman of The FEBS Journal, the major journal of the Federation of European Biochemical Sciences, published bi-weekly. He also serves on several other editorial boards including: Cell Reports, Science Signaling, Oncogene, The Journal of Biological Chemistry, Cell Death and Differentiation.

He has authored (with Pete Delves, Dennis Burton and Ivan Roitt) the 11th, 12th and 13th Editions of the classic Immunology undergraduate textbook ‘Essential Immunology’.