A celebration of Irish women 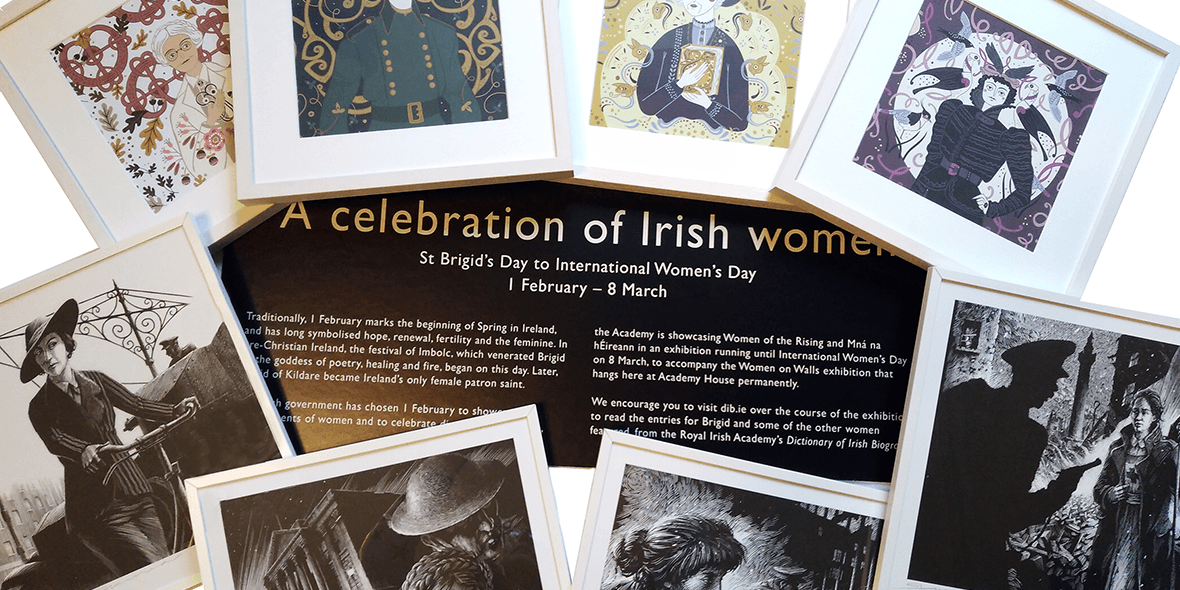 Traditionally, 1 February marks the beginning of Spring in Ireland, and has long symbolised hope, renewal, fertility and the feminine. In pre-Christian Ireland, the festival of Imbolc, which venerated Brigid as the goddess of poetry, healing and fire, began on this day. Later, Brigid of Kildare became Ireland’s only female patron saint.

The Irish government has chosen 1 February to showcase the achievements of women and to celebrate diversity. In response, the Academy is showcasing Women of the Rising and Mná na hÉireann in an exhibition running until International Women’s Day on 8 March, to accompany the Women on Walls exhibition that hangs here at Academy House permanently.

We encourage you to visit www.dib.ie over the course of the exhibition to read the entries for Brigid and some of the other women featured, from the Royal Irish Academy’s Dictionary of Irish Biography. 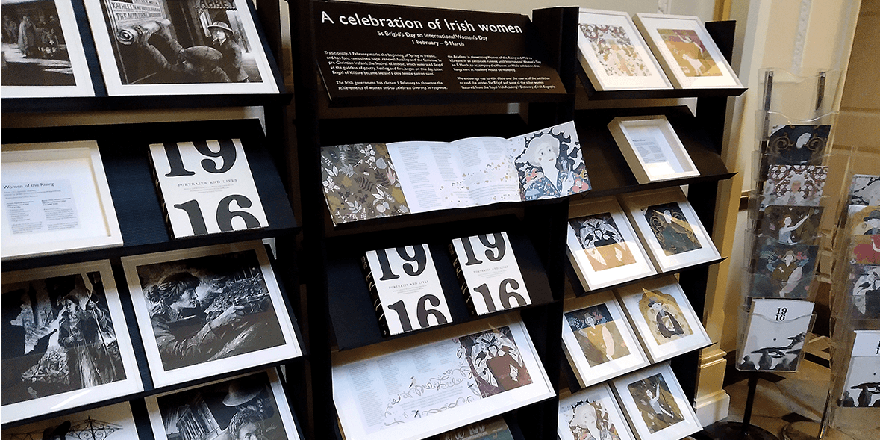 Women of the Rising

From 1916 portraits and lives, edited by James Quinn and Lawrence William White
Artwork by David Rooney

Film: Artist David Rooney demonstrates the technique he used to create the prints for the 1916 portraits and lives project. Filmed and edited by Jaroslava Kostkova; music by David Rooney.

From Our future will become the past of other women, by Eavan Boland, MRIA
Artwork by Paula McGloin

Films:
Eavan Boland reads ‘Our future will become the past of other women’ at its presentation by Geraldine Byrne Nason, Ireland’s permanent representative to the United Nations, at the UN General Assembly in New York, 5 December 2018. Department of Foreign Affairs and Trade.

Fiona Shaw reads ‘Our future will become the past of other women’. RUFF Studio; music by Jamie Dean. 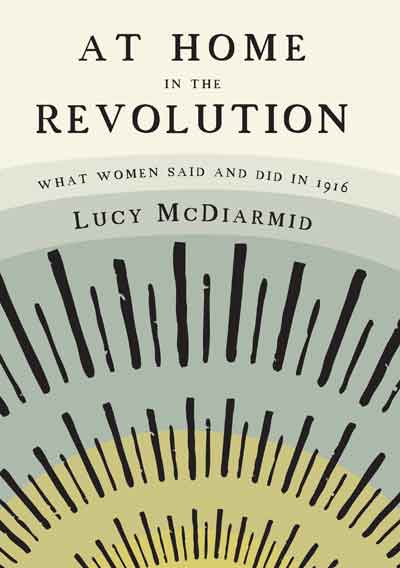 At home in the Revolution. Special offer: €15