The Michel Déon Prize was founded in 2018. It is a joint prize awarded in alternate years by the Royal Irish Academy (funded by the Department of Foreign Affairs and Trade) in Ireland and the Académie française in France in memory of the French writer Michel Déon (1919-2016) who made the West of Ireland his home. The winning author gets a prize of €10,000 and the honour of visiting the other country to deliver the Michel Déon Lecture the following year.

In December 2018 the Royal Irish Academy awarded the inaugural non-fiction prize to historian Breandán MacSuibhne for his book 'The End of Outrage: Post-Famine Adjustment in Rural Ireland' and he delivered his Michel Déon Lecture in Paris on 10 December 2019.   On 12 December 2019 the Académie française officially awarded their prize to fiction writer Stéphane Hoffmann for "Les Belles Ambitieuses" and he will deliver his Michel Déon Lecture in Ireland in 2020.

The Royal Irish Academy will open nominations to the public for the 2020 Michel Déon prize for non-fiction in March 2020.

Nominations are open for the Royal Irish Academy's Michel Déon Prize for non-fiction, funded by the Department of Foreign Affairs and Trade, The prize will be awarded to the author of the book that the judging panel consider to be the best work of non-fiction published since 1 August 2018 in the eligible categories. In selecting the winner, the judging panel will be looking for: originality; quality of writing and contribution to knowledge and/or public debate.

The purpose of the prize is:

Eligible non-fiction books will have been published since 1 August 2018 and may be from any of the following non-fiction categories: autobiography, biography, cultural studies, history, literary studies, philosophy, travel. Authors of any nationality normally resident on the island of Ireland at the time of nomination are eligible. The book must be by a single-author and in the English or Irish languages.

Nominations are now open until 12 April 2020. Only one nomination is allowed per person. Multiple nominations of a title do not guarantee shortlisting. 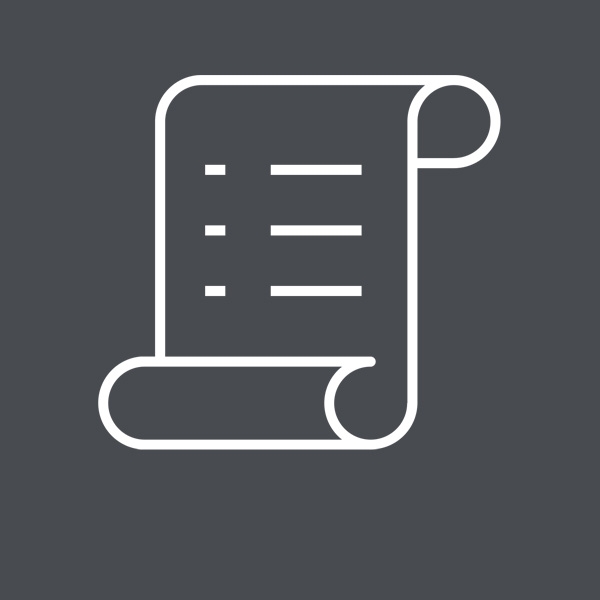 Find out more about Michel Déon 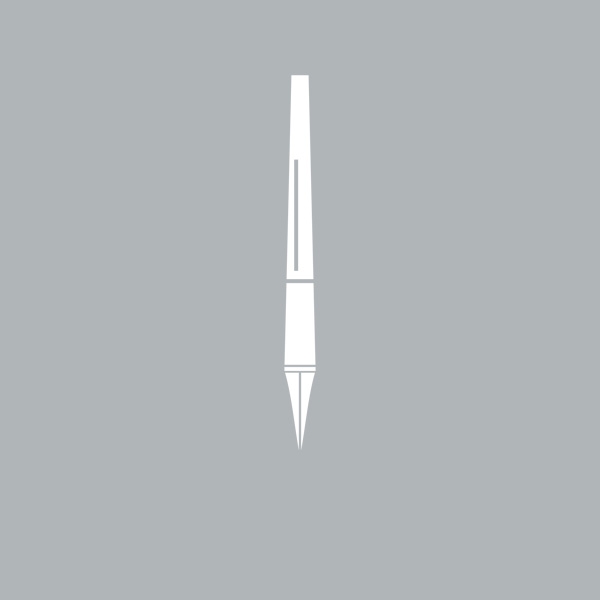 Learn More about the Académie française 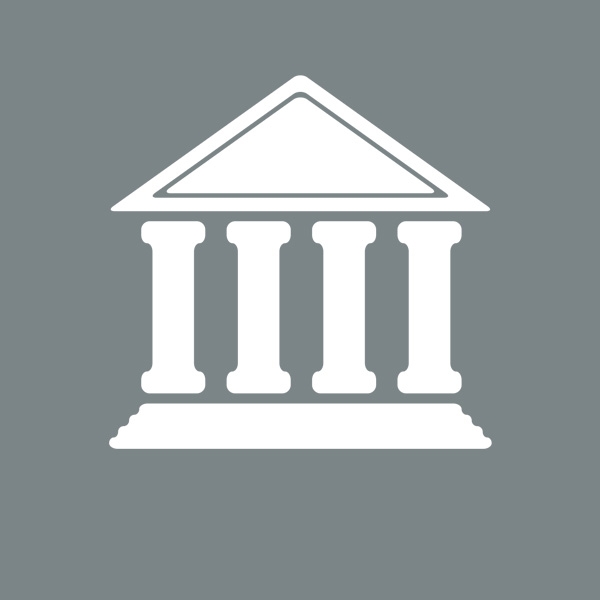 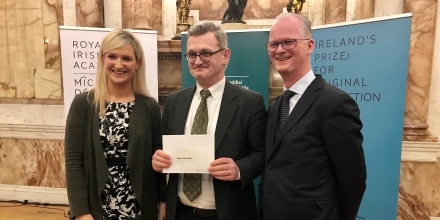 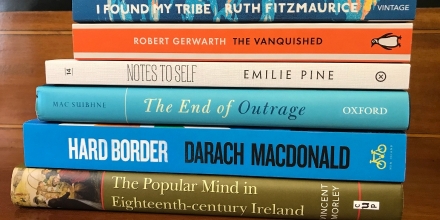 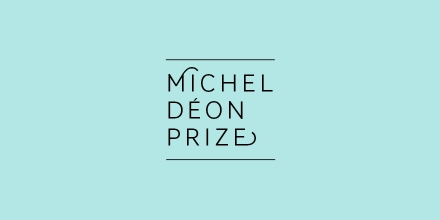 The inaugural Michel Déon Prize for non-fiction will be awarded by the Royal Irish Academy in December 2018 for the best non-fiction book by a writer domiciled in Ireland.

Stay up to date with the latest news and events