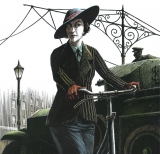 Margaret Skinnider (1893–1971) was a Glasgow-born mathematics teacher of Co. Monaghan extraction. Joining the Irish Citizen Army on a Dublin visit, she returned to assist in preparations for the Easter rising. During Easter week she carried dispatches by bicycle in women’s clothing to deflect suspicion and took sniper duty in military uniform in the College of Surgeons. Critically wounded in a sortie, she was the most serious woman casualty among the rebels, and recovered after seven weeks in hospital. 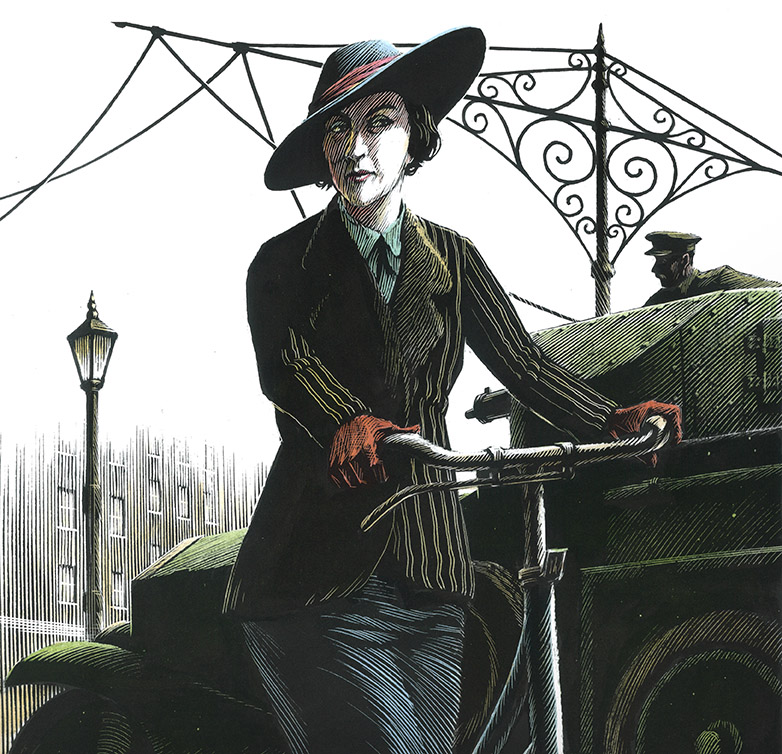