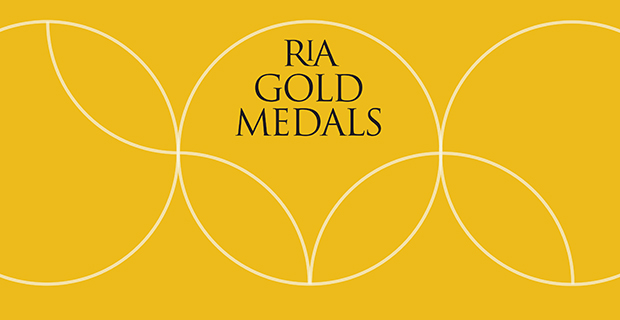 In 2015, medals were awarded in the Engineering Sciences and the Social Sciences.

Open science and data sharing were the key topics addressed at the recent award ceremony where Robert-Jan Smits, Director General of DG Research and Innovation of the European Union and the Academy Gold Medallists, Professor Philip R Lane and Professor Alan Smeaton, shared some of their perspectives on these topics. This short film captured some of their views. 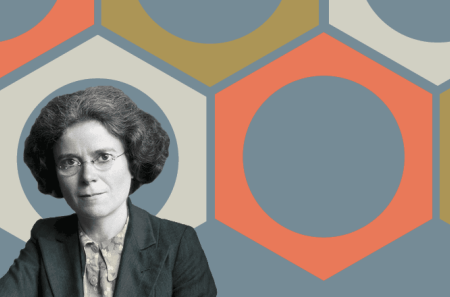 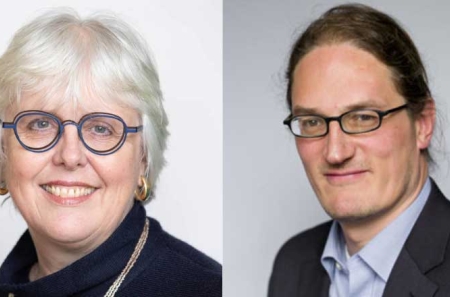