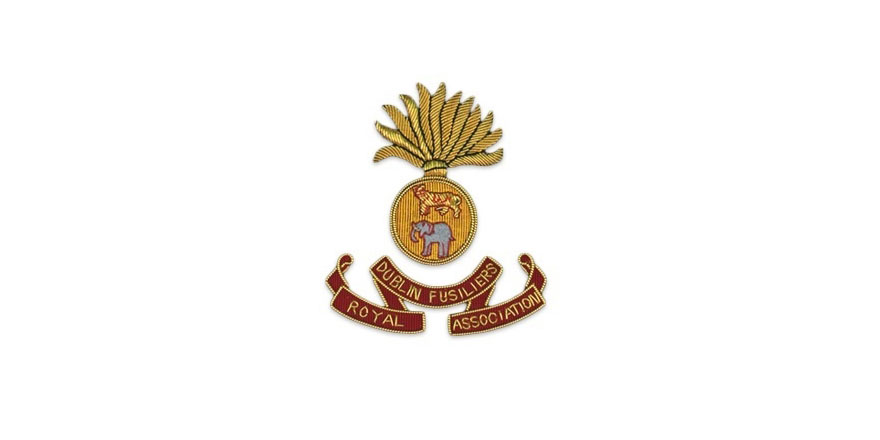 DRI are pleased to announce that the Dublin City Library and Archives’ Royal Dublin Fusiliers Association Archive has been added to Europeana.

Royal Dublin Fusiliers Association was established in 1996, to commemorate the Irish men and women who served and died during the First World War, 1914-1918. The archive includes copies of letters and diary entries of soldiers on the front, as well as the administrative records of the Association’s commemoration of the Irish soldiers who served during the War.

The Digital Repository of Ireland (DRI) is pleased to welcome three new members to the DRI Board – Dr Siobhán O’Sullivan, Brendan Teeling, and David Kane. 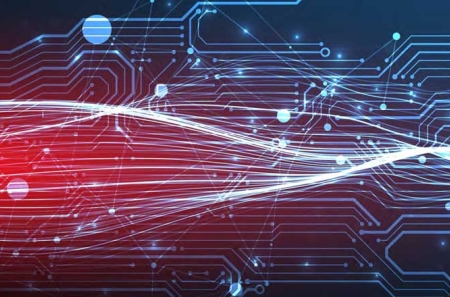