Eight Appointments to the DRI Board

We are very pleased to announce eight appointments to the DRI Board. The appointments follow a call for nominations that was open to all DRI Members. Appointees were ratified by the Executive Committee of the Royal Irish Academy, and serve 3-year terms. DRI Director, Dr. Natalie Harrower, said:

"I would like to thank everyone who nominated themselves to the DRI Board. The field of candidates was absolutely excellent, and we are grateful for the time and effort individuals put into their nominations. The nominations process highlighted the talented and growing community in Ireland that collectively supports the advancement of digital archiving, digital preservation, and open access, and points to a bright future for research and cultural heritage collections across various sectors. I would also like to formally thank those who served on DRI's Founding Board - the Management Board that guided DRI through its first 5 years as a PRTLI Cycle 5 consortium project. Their guidance and support has helped DRI to achieve its new status as a long-term, core-funded, trusted digital repository."

The eight appointees are (in alphabetical order):

The CEO of the Royal Irish Academy, Laura Mahoney, and the Director of DRI, Natalie Harrower, are members of the Board ex-officio. The Digital Repository of Ireland looks forward to working with its new Board. 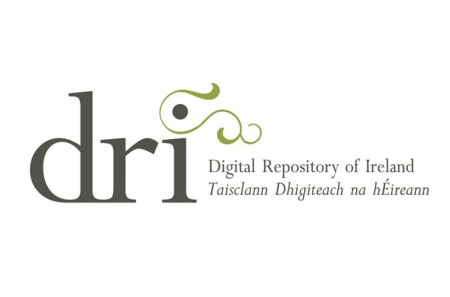 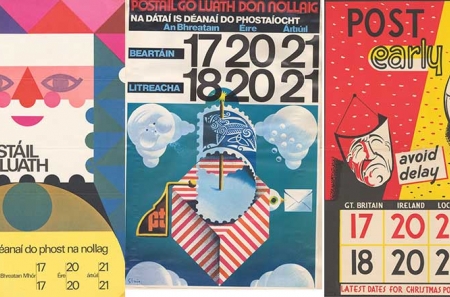 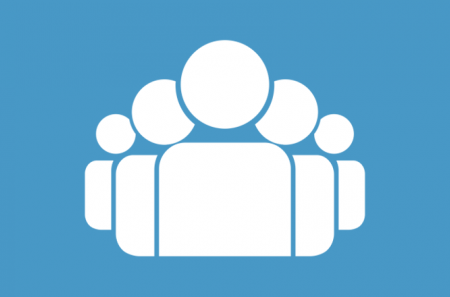