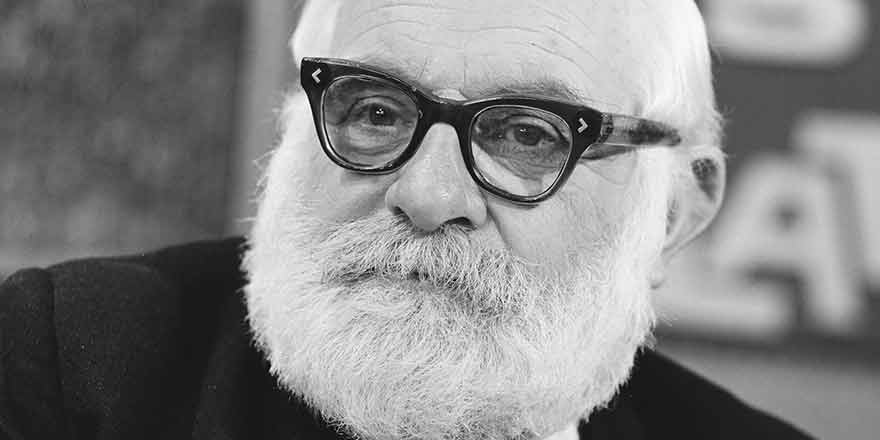 Bursary winners, committee members and invited guests gathered in Academy House on 20 February 2020 to hear the outcome of the research undertaken and to reminisce the late Eoin O'Mahony. RIA Humanities Secretary, Mary O'Dowd opened the event and welcomed guests before an introduction from Charles Lysaght, and short presentations from Anthony Cotter and Nora Hicky of the O’Mahony Clan.

Bursary winners presented on the outcomes of their work: 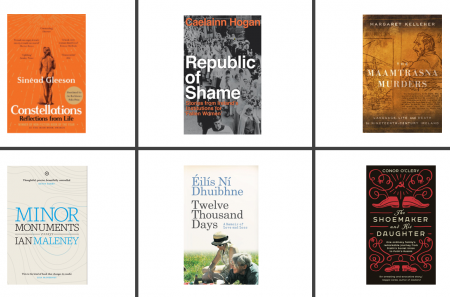 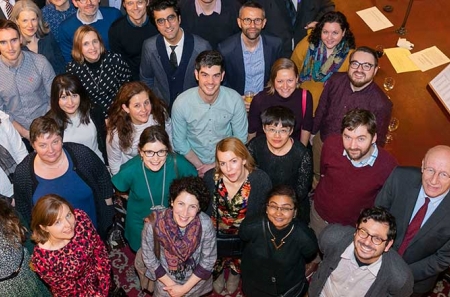