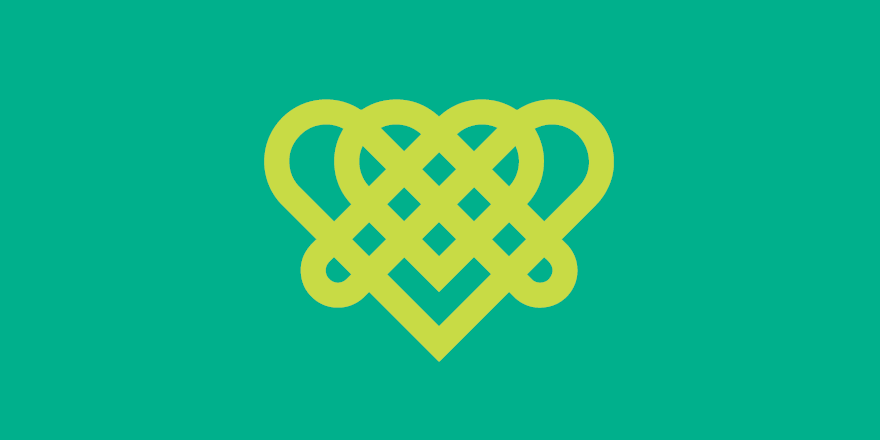 In this podcast Michael MacDonagh talks of the opportunities and challenges of preserving Ireland’s past and managing our archaeological heritage.

Against the 150th anniversary of the first legislation that led to the state assuming responsibility for our most iconic national monuments, he discusses plans for a new national heritage plan ‘Heritage Ireland 2030’, to build a shared vision for our heritage and how it will be valued and protected for future generations so that the authentic tale of Ireland’s past can be cherished and enjoyed by all.

Michael MacDonagh took up the post of Chief Archaeologist in the National Monument Service of the Department of Culture, Heritage and the Gaeltacht in 2018. Following graduation from UCD and an early career in commercial and public sector archaeology across Ireland, Northern Ireland and Berlin, he joined the Department from Transport Infrastructure Ireland, having spent the previous four years on secondment with Department of Foreign Affairs and Trade in the North South Ministerial Council Joint Secretariat. He is a former Chair of the Institute of Archaeologists of Ireland, the professional body representing archaeologists working in Ireland.

About the Heritage Podcast series

The Heritage Podcast series is a collection of eight 20 minute podcasts by academic researchers and leaders of major Irish heritage institutions. The series addresses questions of critical importance in Irish heritage. Opportunities and challenges of preservation and protection of Irish cultural heritage are addressed. It also provides a valuable and educational resource recorded by experts in heritage and preservation, which is publicly accessible to prompt thought and discussion.

Developed and produced by the Historical Studies Committee of the Royal Irish Academy. Supported by The Heritage Council as part of the 2018 European Year of Cultural Heritage. Recorded by Real Smart Media.