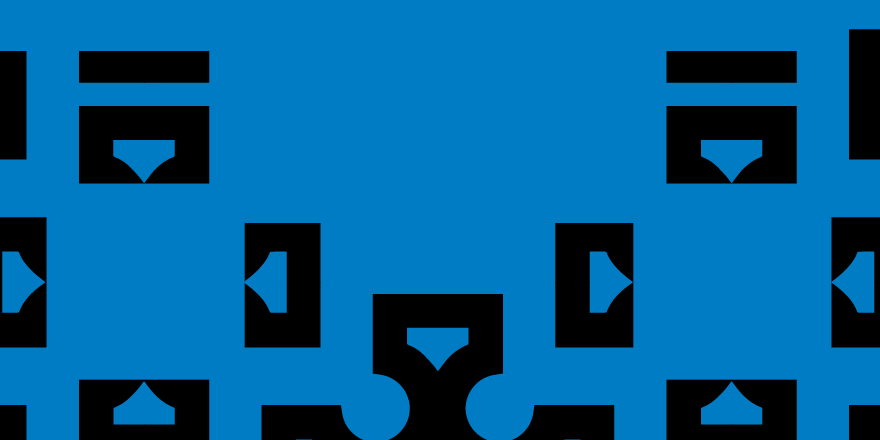 'Church of Ireland: Disestablishment and beyond'

Programme: Church of Ireland: Disestablishment and beyond

If you missed our sell out conference on the 27 February 2020 commemorating the 150th anniversary of the Disestablishment of the Church of Ireland you can listen to it now.

While the legislative act of Disestablishment was an event, the process of adapting the newly Disestablished Church to the social, political and cultural changes of late 19th century Ireland was much more complex. This panel discussion deals with that process.
Chair: Revd Trevor Sargent (Cumann Gaelach na hEaglaise) [time code 01:26:18]
Panellists:

1969 marked a century of Disestablishment. This session will assess developments since 1969 and the Church’s role in and contribution to the island’s future.
Chair: Ms Áine Lawlor, journalist and broadcaster
Panellists:

Programme: Church of Ireland: Disestablishment and beyond