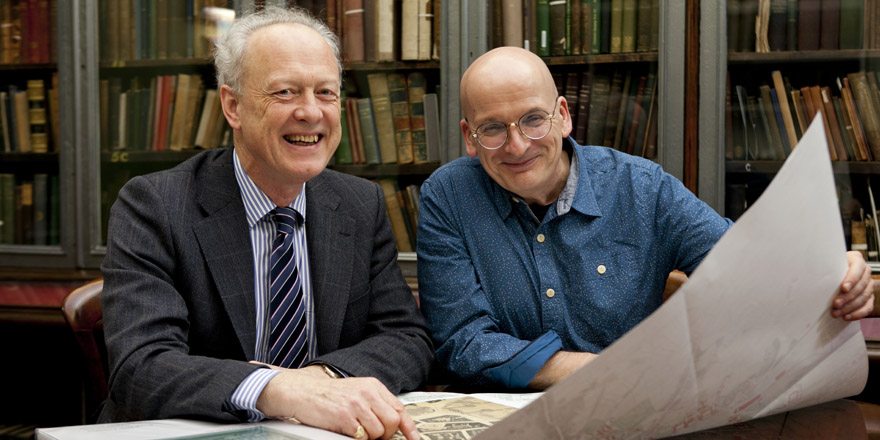 11 June 2015
The IHTA’s Dublin Part III and Dublin 1847: City of the Ordnance Survey was reviewed in the Dublin Review of Books.

Dublin Part III is the third atlas in the IHTA Dublin series, which was launched by Roddy Doyle on the 6th of November. Watch his speech

The atlas examines one of the key growth phases of the capital that embraced Georgian development of wide streets, red-bricked terraced houses and grand mansions, as well as elaborate public architecture in the form of the Custom House, Four Courts, General Post Office and Royal Exchange (now City Hall). The atlas bridges seminal events in Irish history including the 1798 Rebellion, Act of Union, Catholic Emancipation, free national school education, industrialisation to the eve of the Famine, which can be traced through the images and text presented. Twenty-five historic and reconstruction maps are produced in large, loose-sheet format, complemented by eleven views of the city. Author Rob Goodbody brings his expertise as former planner and historic buildings consultant to this atlas, which contains historical details of over 11,000 urban sites in the accompanying text. Buy the map.

Dublin 1847: City of the Ordnance Survey, The Ordnance Survey’s large-scale town plans for Dublin (1847) are the focus of this book. Forty-five extracts from these richly detailed maps depict the streets, lanes, buildings, gardens, yards and parks of the city with precision, to the extent that individual houses (with numbers), pumps, lamp posts and trees are shown.
Author Frank Cullen considers selected features and areas of the mid-nineteenth-century city through the map extracts, using other sources to discuss the elements of urban life that lie behind maps.
The maps extracts and commentaries are accompanied by contemporary illustrations; these are preceded by an introductory essay on Dublin in 1847. You can buy the book here.

The Irish Historic towns Atlas is a research project of the Royal Irish Academy, which traces the development of Irish towns and cities by studying historical sources and maps and publishing the results in its series of fascicles (26 produced to date), bound volumes and ancillary productions. Find out more about the project and its publications here: http://www.ria.ie/research/ihta.aspx 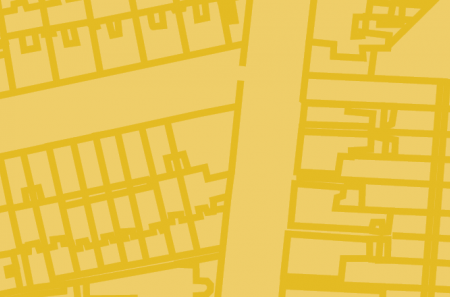 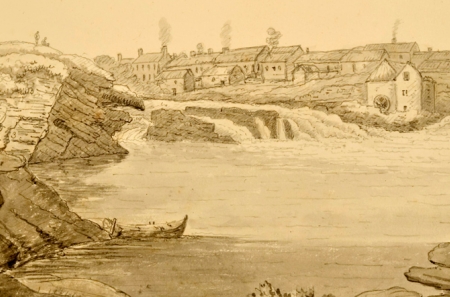 Maynooth University student Ben Callan and Irish Historic Towns Atlas Editorial Assistant and author Dr Angela Byrne share details of recent research on Ballyshannon that was carried out with the support of Creative... 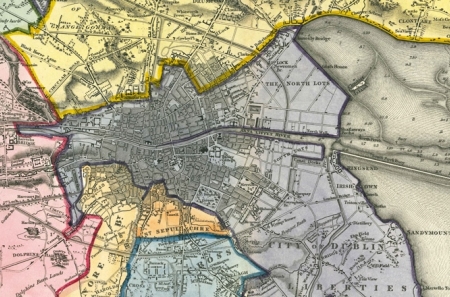