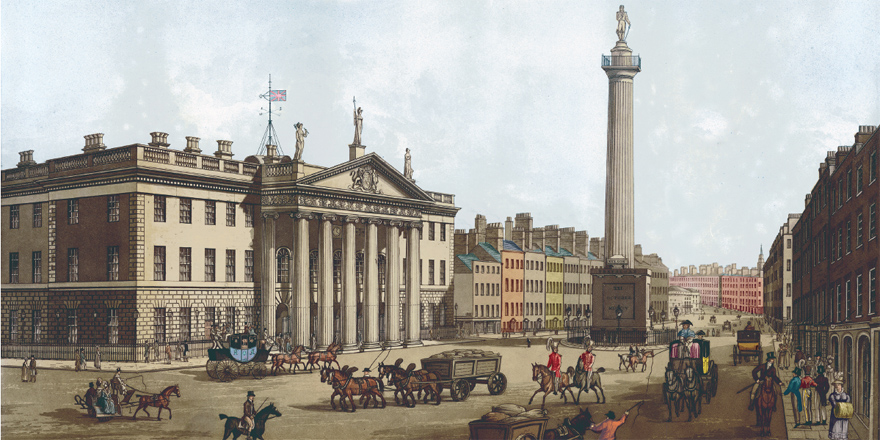 For more Lockdown Reading, we are revisiting the expert essays that were published along side the launch of each of the IHTA Online town types:

In her essay, Jacinta Prunty details the changing function of towns in an age of increased industrialisation, a spike followed by a significant decrease in the rural population during and after the Famine when many migrated to urban areas in Ireland and abroad. The mid-nineteenth century saw a move away from the medieval guild system to significant urban municipal reform including the regulation of markets, implementation of utilities such as modernisation of the sewers and water systems and the installation of gas lighting and telegraph exchanges. The state also exerted more influence with initiatives such as the national schools, development of railways, construction of institutional buildings including prisons, hospitals, barracks and workhouses and a detailed mapping of the country by the Ordnance Survey and Valuation Office. 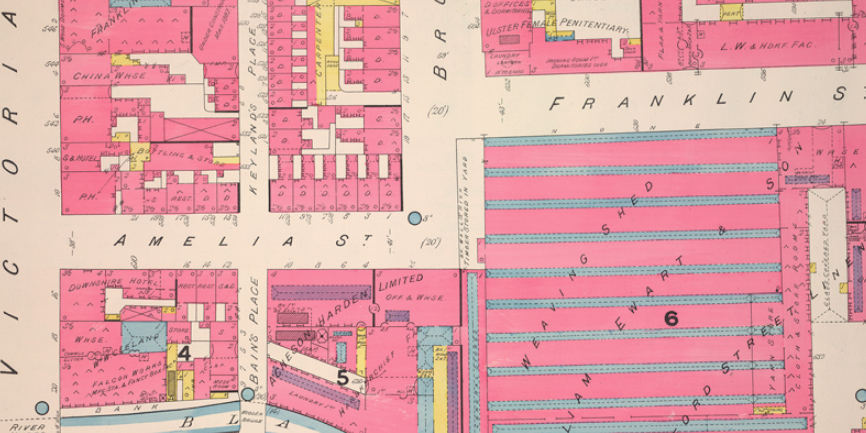 For more on the Town in the Nineteenth Century, see the chapter in Reading the maps by Howard Clarke and Jacinta Prunty for download here. There are some useful questions at the end of the chapter to test your knowledge about nineteenth-century urban development.

To read the essay by Colm Lennon about the Town in the Eighteenth Century click here.