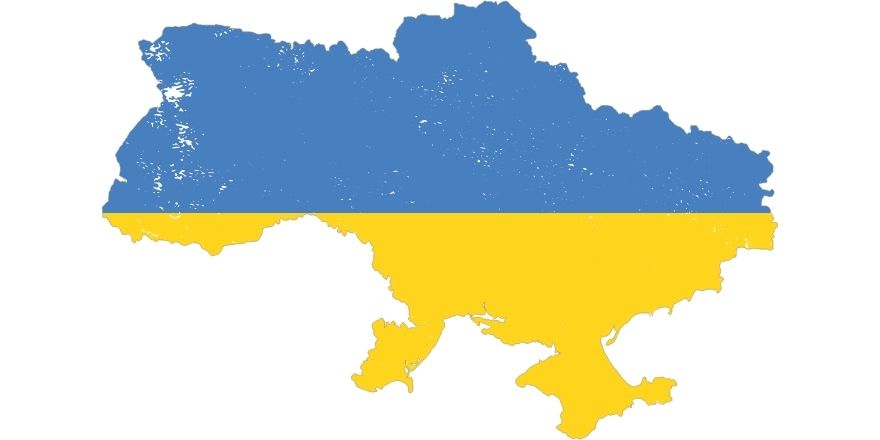 Statement in support of Ukraine, its citizens and academics

Today, the President of the Royal Irish Academy has released a statement in support of Ukraine, its citizens and academics. The statement is a response to the ongoing military incursion by Russia into the country and our deep concern for the safety of all citizens and our academic colleagues.

The Royal Irish Academy, as Ireland’s national academy for science, the humanities, and social sciences, is shocked and deeply concerned at the military invasion by Russia of Ukraine. The Academy notes with grave concern the damage this represents to educational and scientific institutions, academics, and international research collaboration, and to the social, economic and cultural foundations of Ukraine. The Academy expresses support and solidarity with the National Academy of Sciences of Ukraine.   The Academy also wishes to salute the courageous position taken by many members of the Russian Academy of Sciences, who associated their signature with that of several hundred researchers and scientific journalists from their country in an open letter denouncing the aggression against Ukraine by the Russian Federation and calling for its immediate end.

The President of the RIA has requested Luke Drury, MRIA to act as the Academy's spokesperson and coordinator in responding to the war.Professor Drury will work closely with the Department of Further and Higher Education, Research, Innovation and Science; Irish Universities Association; research funders; public research institutions; and other relevant bodies to assist displaced academics arriving in Ireland to support them to the best of the Academy's ability. In the first place the Academy plans to set up a mentoring service to connect displaced academics to appropriate contacts within the Irish higher education system. The Academy will continue to review its response as the situation evolves. To get in contact with us on this matter, please direct all communication to helpukraine@ria.ie