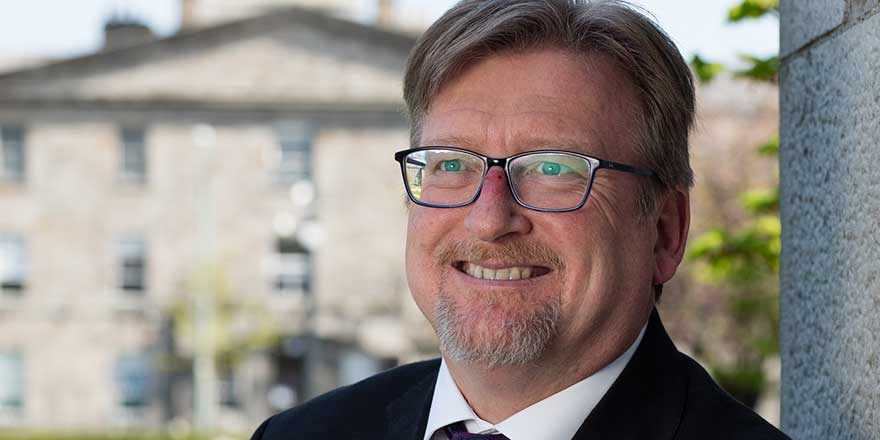 Professor Norton holds a BSc (Hons) in Physics from University of Nottingham and MSc and PhD degrees, in Engineering Experimentation and Applied Energy respectively, from Cranfield University and a DSc from the University of Nottingham. In addition to being a member of the Royal Irish Academy, he is a Fellow of the Irish Academy of Engineering, the Energy Institute and Engineers Ireland. He is a Chartered Engineer (both in the UK and Ireland) and Fellow, Higher Education Academy. Among his awards are the Napier Shaw Medal of the Chartered Institute of Building Services Engineers (CIBSE), the Roscoe Award of the Energy Institute and the Honorary Fellowship of the CIBSE, the highest honour for his professional discipline. Previously he was Professor of Built Environmental Engineering and Dean of Engineering and Built Environment at University of Ulster (UU).  He is an Honorary Professor Harbin Institute of Technology, University of Ulster, University of Houston and Bejing Wuzi University.

Professor Norton's work for the Academy also includes the busy role of representing RIA on the EASAC Energy Steering Panel.

The Academy also offers its thanks and gratitude to Peter McHugh, MRIA, who now stands down from an extremely successful term as the Policy and International Relations Officer. 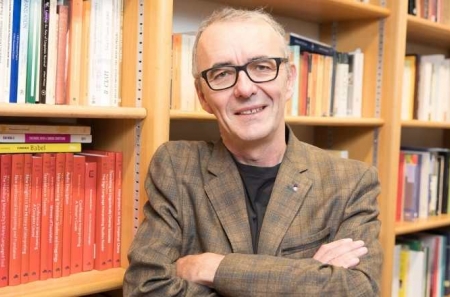 Professor Cronin suggests that in the case of the Irish language, the need for outdoors thinking is crucial. More broadly, instead of the relentless digitisation of education, what is needed in all areas is to take our... 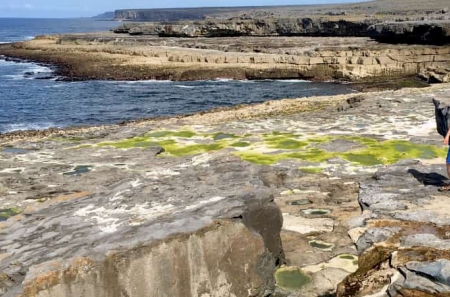 Professor Dias's research is aimed at better understanding the power of ocean waves. 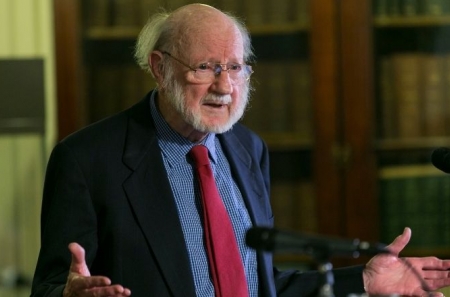 2020 Annual Review of the Royal Irish Academy was approved by Members at the Stated General Meeting on Tuesday 16 March 2021. It can now be viewed online and downloaded.