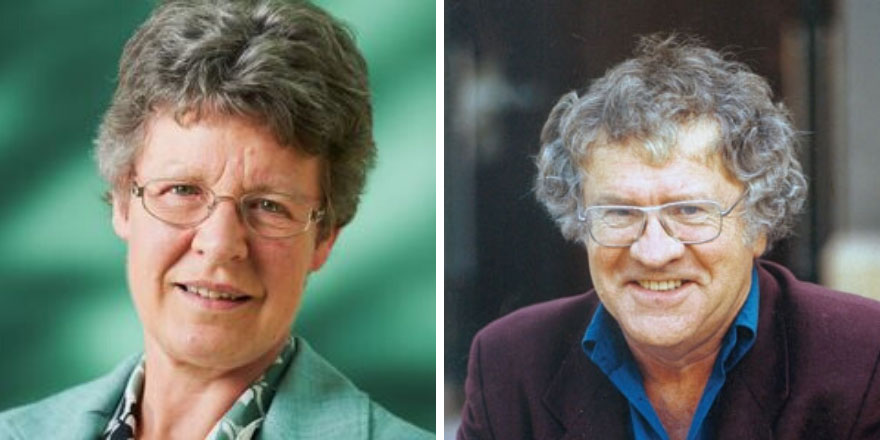 Jocelyn Bell Burnell and Ian Gibson two of our Honorary Members are to receive the 2019 Presidential Distinguished Service Award for the Irish Abroad today from President Higgins.

The Presidential Distinguished Service Award was established by the Government following the 2011 Global Irish Economic Forum as a means to recognise the contribution and achievements of members of the Irish diaspora, and the first awards were made in 2012. A total of 189 nominations were considered and the level and breadth of the achievements was outstanding. This year's recipients are

Academy House is open for the full working week from Tuesday, 8 June with the Library opening hours extended to three days a week from Monday, 14 June (Mondays, Wednesdays and Thursdays). 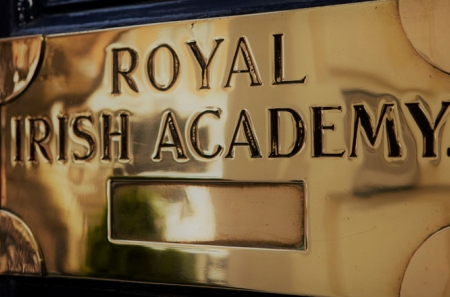 The RIA has established an independent diversity review of its membership process to be chaired by Professor Lesley Yellowlees.