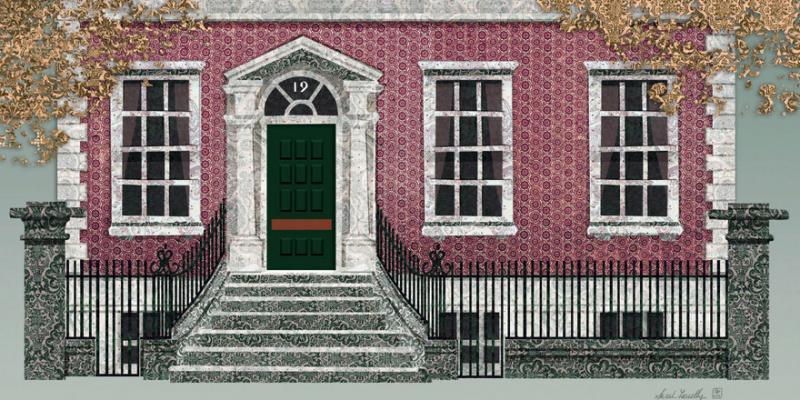 Professor Pat Guiry, BSc, PhD, CChem, FRSC, FICI is the UCD Professor of Synthetic Organic Chemistry and Director of the Centre for Synthesis and Chemical Biology. His research interests include the development of new chiral ligands for asymmetric catalysis and the application of asymmetric synthetic methodology for the preparation of natural products of biological interest, especially those possessing anti-inflammatory activities. He has graduated 40 PhDs and 3 MScs as the sole supervisor and has published over 150 peer-reviewed papers, review articles, book chapters, and patents with a h-index of 35. He was awarded the Boyle-Higgins Medal by the Institute of Chemistry in Ireland in 2014 and is a current tennis (seniors) international.

Peter McHugh holds a BE in Mechanical Engineering from UCG (1987), and an MSc (1990) and PhD (1992) in Mechanics of Solids from Brown University, Providence, USA. He joined NUI Galway in 1991, where he is currently Professor of Biomedical Engineering and Head of Discipline of Biomedical Engineering, within the College of Engineering and Informatics. His research is focused on fundamental developments and applications of computational and experimental methods in biomechanics, tissue mechanics and medical implants and devices. He has taken a leadership role in the development of biomedical engineering in Ireland through high quality and prolific research and publication output, and undergraduate and graduate education programme generation. He has received numerous awards, including membership of the Royal Irish Academy (2011), the Silver Medal of the Royal Academy of Medicine in Ireland (Section of Bioengineering) in 2011, the Presidential Nominee Fellowship of Engineers Ireland in (2009), and the Alexander von Humboldt Fellowship (1995). He served as Science Secretary of the Royal Irish Academy 2015-2016.