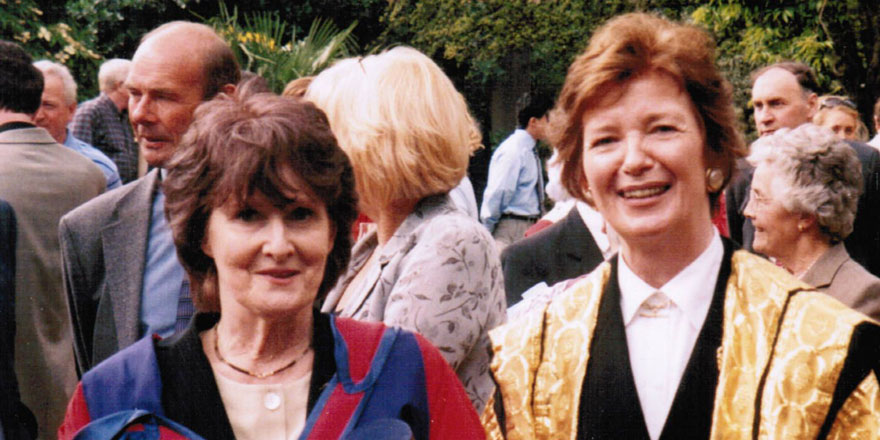 Modern Ireland in 100 Artworks: In Her Own Image, Eavan Boland

This week's Modern Ireland in 100 Artworks is In Her Own Image, by poet Eavan Boland.

Catch up on the Modern Ireland in 100 Artworks series