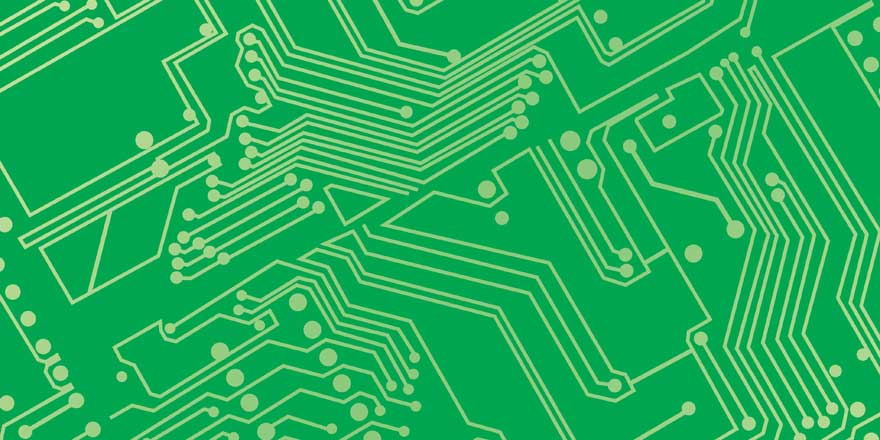 Tickets for the Hamilton Day Lecture by Professor Shafi Goldwasser (MIT and the Weizmann Institute of Science, Israel) are on sale now.

Professor Shafi Goldwasser will deliver the 2016 Hamilton Lecture on the 17 October at 7:30pm on the topic ‘Modern cryptography in the age of cloud computing’.

In the last 35 years, cryptography has gone beyond the basic challenge of private communication. It has now become the general study of correctness and privacy of computation in the presence of a computationally bounded adversary, and as such has changed how we think of proofs, secrets, and information.

In this lecture, Professor Goldwasser will discuss some beautiful developments in the theory of cryptography, and the role it can play in the next successful shift from local to global computation.

Tickets are on sale now here 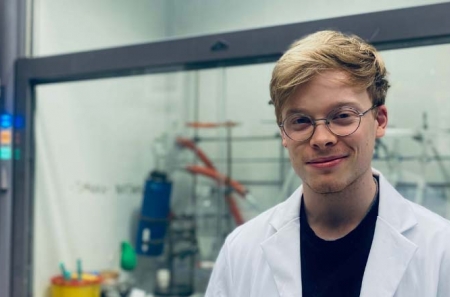