The occupation of the Irish consulate, New York, 1922 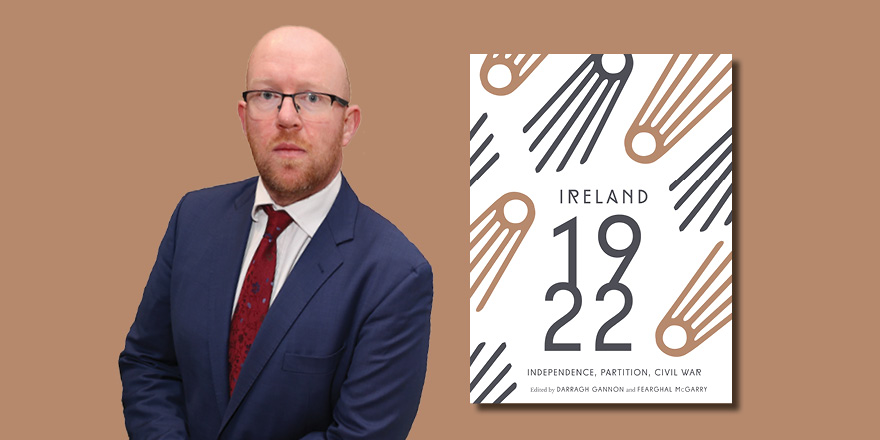 The third lecture will take place at 12.30 p.m. on Sunday, 21 August, as part of the Festival's Hedge School.

In December 1922 supporters and opponent of the new Irish Free State faced off against each other in the Irish consulate on Nassau St in New York. At stake were the huge sums of money raised in the US to fund the Irish independence struggle. By focusing on an almost trivial offshoot of the Irish Civil War, this lecture will explore how the Irish revolution resonated across the globe, and how story of the funds raised by the revolutionaries eventually became a struggle over who were the rightful heirs of the revolution itself.

Read more on this topic in Ireland 1922, edited by Darragh Gannon and Fearghal McGarry. This book provides a snapshot of a year of turmoil, tragedy and, amidst it all, state-building as the Irish revolution drew to a close.

Find out more about Lecture #1 and Lecture #2. Check out the Festival programme and buy your tickets at wwwirishfest.com.