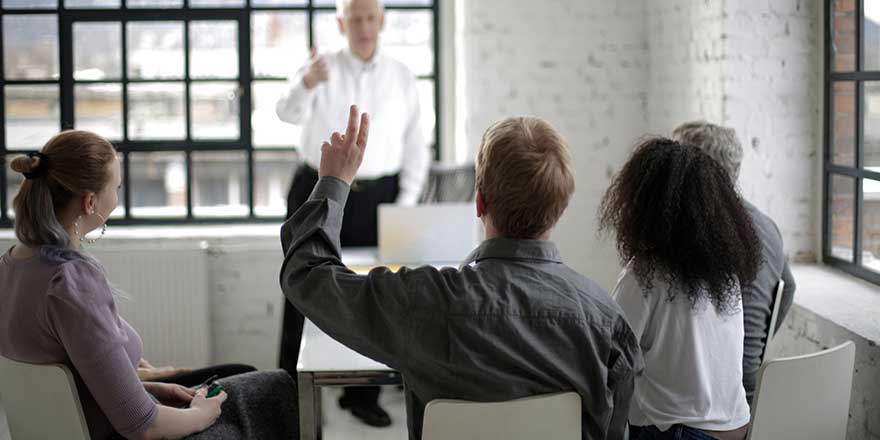 Call for Nominations: Group of Chief Scientific Advisors to the European Commission

Form: Statement on qualifications / profile of the candidate

Outstanding candidates are now being sought by European Commission.

The Group of Chief Scientific Advisors provides high quality, timely and independent scientific advice to the College of European Commissioners on any subject when requested to do so by the College. Its seven members are appointed by the Commissioner for Research, Science and Innovation from a short list established under the responsibility of an independent, high-level identification committee.

Outstanding candidates are now being sought for the renewal of this short list. The purpose of the 2020 call for nominations is to replenish the short list of eligible candidate-members of the Group of Chief Scientific Advisors, in the first place to replace two members whose mandate will expire in November 2020, and in the second place to serve as a pool of candidates from which further replacements can be made in the future. Candidates should be individuals who

Gender balance, the reflection of the breadth of the research community across Europe and consideration of younger next-generation leaders, are among these factors and criteria. The candidates will be shortlisted by an independent, high-level Identification Committee and all names and all personal data concerning candidates will be treated as confidential.
To allow the Identification Committee to make an informed assessment, it will only consider nominations that are accompanied by a short statement signed by nominating organisations (e.g. Royal Irish Academy) regarding the qualifications and broader profile of each candidate. Self-nominations will not be considered. The statement should include:

The Group of Chief Scientific Advisors is expected to meet at least six times per year for one- or two-day meetings that are held usually in Brussels but can also take place in other European cities. Meetings are conducted in the English language. Members can furthermore be requested to play an active role in the preparation of scientific opinions. The maximum number of days per year which the Scientific Advisors are expected to devote to these tasks is up to 40 working days which include meetings and remote work for ordinary members and up to 60 working days for the chair and deputy-chair person.
Members are appointed from the short list by the Commissioner for Research, Science and Innovation, whose mandate is exercised by the Commissioner for Innovation, Research, Culture, Education and Youth, for a term of up to three years, renewable once. The length of two consecutive terms shall not exceed five years

Factors and criteria to be considered

The selection process of candidate members of the Group of Chief Scientific Advisors will take into account the criteria and conditions for identification that are laid down in Article 3, paragraph 7 of Commission Decision C(2018)1919 of 5 April 2018 amending Decision C(2015) 6946 on the setting up of the Group of Scientific Advisors. Among these conditions are individual ones e.g. the reputation as research leaders, and those available in the collective skill set of the Group ones such as the ability to communicate science well.
Pursuant to that Article, the following elements will be considered:

To express an interest in being nominated by the Royal Irish Academy please complete the Statement on Qualifications / Profile of the Candidate form and submit it to policy@ria.ie by 1 June 2020.

Form: Statement on qualifications / profile of the candidate 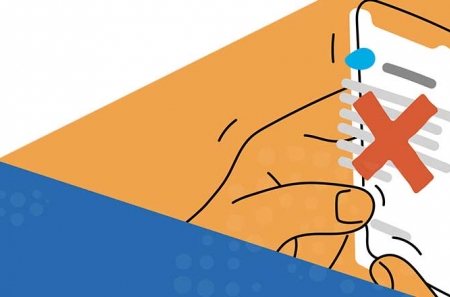 In this report ALLEA examines the potential of technical and policy measures to tackle science disinformation and calls for improved European exchange and coordination in this field. 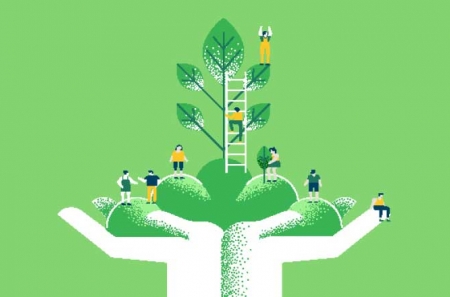 If you missed the second webinar in a series addressing the question, ‘How can higher education “build forward better”?’ in the post Covid-19 context you can watch it now.